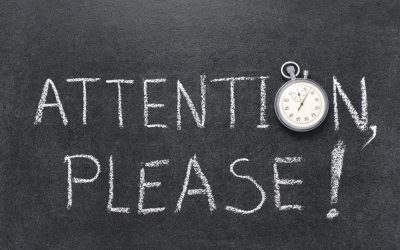 Sitting in a traffic jam in town the other day, I saw a friend walking past on the pavement close by. I called out to him several times, but he was lost in thought, walking along head down, seemingly unaware of the world around him. 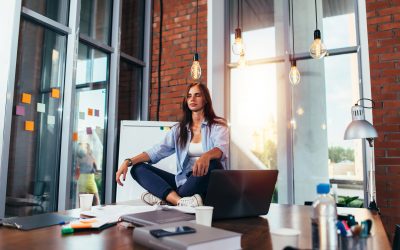 Why give meditation a second chance

I’ve been meditating almost daily for over 6 years. Now let me qualify that : I assume the position on the sofa first thing every morning then set InsightTimer for 20 minutes – it marks the start and end of my session and every 5 minutes inbetween with a rather lovely singing-bowl sound. 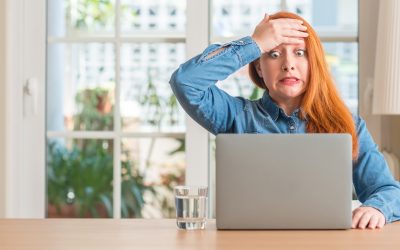 Last week, a technical issue resulted in me losing almost all registrations for my upcoming webinar series twice in 24 hours. It was bad enough asking people to re-register the first time it happened, but when I needed to ask people to re-register a second time, as well as postponing the webinars by a week, I was incredibly embarrassed. 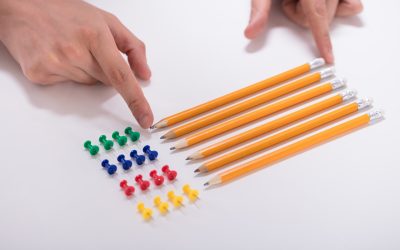 Recently, I co-facilitated a leadership programme that I hadn’t delivered before. The programme had already been designed so, after the other facilitator and I had agreed what sessions we were going to lead, it was just a matter of familiarising myself with them so I could bring them to life for the participants. 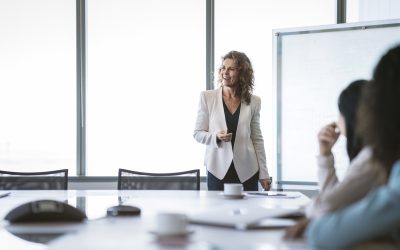 The path to recognition is paved with confidence

A road sweeper is one of the individuals recognised in this year’s Queen’s Birthday Honours list. Thomas Ardle, a 61-year-old street cleaner, is receiving his British Empire Medal (BEM) for services to Liverpool, where he is known for his “great sense of humour and positive outlook”, for being “polite, courteous and hard-working” and regularly going above his duties, often picking up litter and cleaning graffiti in his spare time. 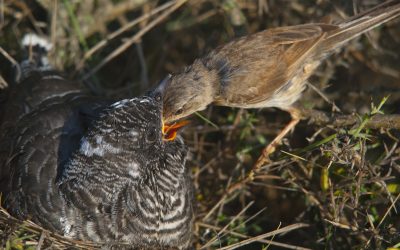 Do you have a voice in your head? A rather unpleasant one that tells you things like you’re not good enough, or you could have done something (presentation, meeting, report – fill in the blank) so much better? 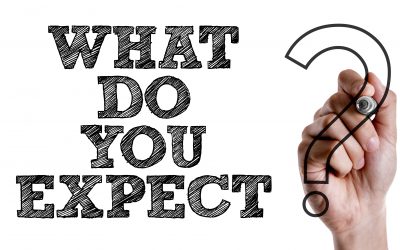 How not to be disappointed

News emerged last week that the Mona Lisa, painted by Da Vinci in the 16th century, has been rated the most disappointing sight in Europe by British tourists who regard it as a “let-down”. 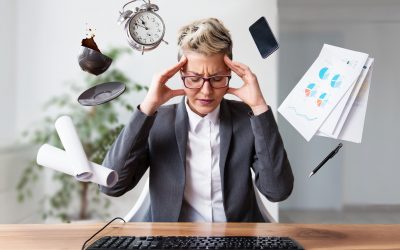 Are you being too accommodating?

When I was a little girl, my eldest brother used to borrow from my piggy bank to help fund a night out. As a 7 or 8 year-old where my parents provided everything I needed, I didn’t have much of a case to put up to my twenty-something brother that he couldn’t borrow my money. 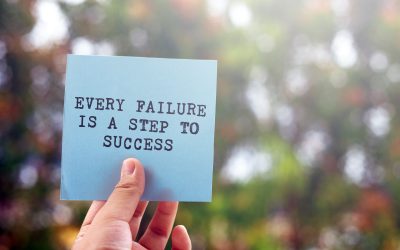 Alex Honnold is an American rock climber best known for what’s called “free solo” ascents of intimidating rock faces which means that he climbs without any safety equipment. I’ve recently watched the awe-inspiring film Free Solo about his attempt to be the first person to climb the 3,000-foot south-west face of El Capitan in Yosemite National Park without ropes. (Spoiler alert : he did it!). 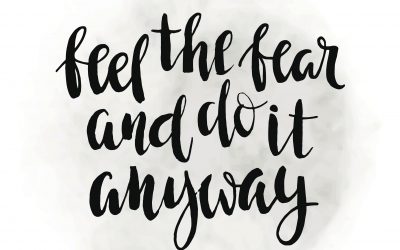 Over the past year, I’ve been setting up my stall as a speaker to share my messages with more people and grow my leadership and career coaching practice. I’ve done alot of training, facilitating and presenting in my time, but I’ve found that speaking is a whole different ball-game. Why is that, when they all involve exposing yourself in front of a room full of people?!