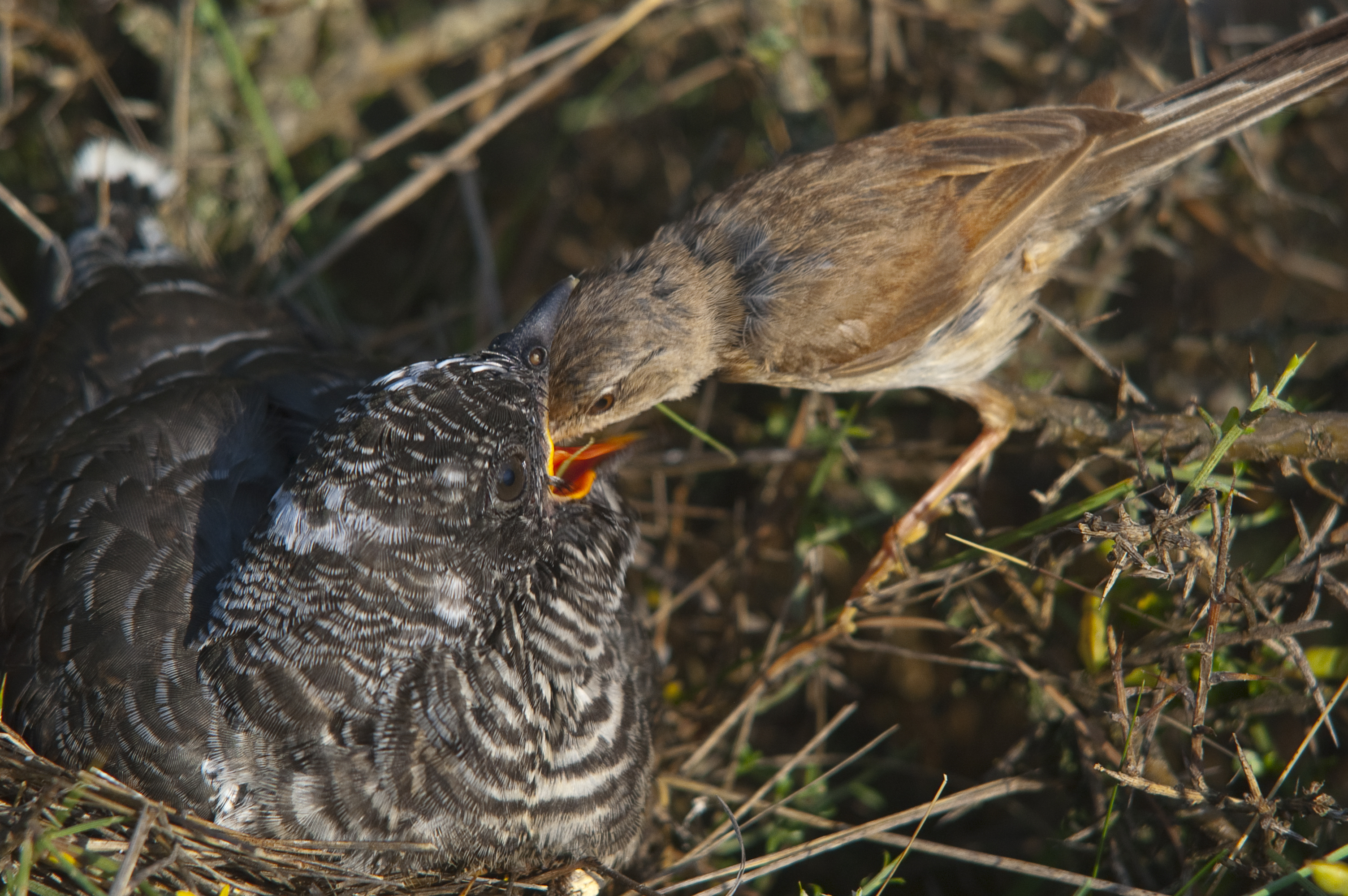 Do you have a voice in your head? A rather unpleasant one that tells you things like you’re not good enough, or you could have done something (presentation, meeting, report – fill in the blank) so much better? Or you don’t deserve something (like a lunchbreak or, dare I say it, a holiday)?

If you’re scratching your head with this question, you’re not alone. This Voice is so insidious that it’s masquerading as Bona Fide thoughts in your mind. A bit like the way a cuckoo lays eggs in other birds’ nests and then turfs out the non-cuckoo eggs so that the other birds bring up the cuckoo’s own offspring.

The thing is, this voice is NOT REAL.

It’s merely a collection of negative thoughts generated by our brain as a consequence of evolving to be on the alert for threats in our environment. However, the innate nature of this negativity bias means we pay attention to these negative thoughts and allow them to drive our action – or, more often, to STOP our action. What’s more, the more we pay attention to them, the more we strengthen the neural pathways which carry them. A bit like turning a grassy donkey track into a motorway.

So that’s the Bad News.

The good news is…

…that you have the power to DISempower this negative voice. Let’s call it your Inner Critic for ease of reference. Here’s how.

1. Isolate it. You are not your thoughts and you are certainly not the Inner Critic. Consider exactly where it is located. Is it in your forehead? The back of your head? On your shoulder like a little gremlin? This helps to separate and contain the voice, a bit like caging dangerous animals.

2. Personify it (don’t be nice). My client Alex’s inner critic was called Joe and he imagined him as the Harbinger of Doom, dressed head to toe in black. Mine is an old crone with a stick. Another client imagines their Inner Critic as Angry Bird. A silly voice helps to ridicule it.

3. Acknowledge it. This is the tricky bit. Your Inner Critic has been an integral part of your brain’s strategy to keep you safe. Find it in your heart to acknowledge how it has helped you – for example, driving your performance or making sure you make the most out of life. And importantly, your Inner Critic may still serve a purpose at times. For example, Alex uses Joe to let him know what the downsides of a decision might be, but made sure to stand him down when he went beyond his remit.

4. Dismiss it. Say “Thanks for your input, and I’m standing you down” or “I appreciate what you’ve done for me and I don’t need you any more.” Or, given that you’re going to have to practise dismissing your Inner Critic every time it pops up (which will be ALOT), a simple “Shut up” may suffice.

5. Shift your attention. My late mother used to say that the best way of dealing with young children getting fractious was to distract them. For example, “Look at that bird/bus/aeroplane”? It never failed to work – they shortly lost focus on whatever the thing was that was bothering them and their mood almost immediately shifted. It’s the same with negative thoughts : when they come up, find something else to pay attention to whether that be reading a book, watching a TED talk, phoning someone, or simply being mindful of your physical sensations in the moment.