How not to be disappointed 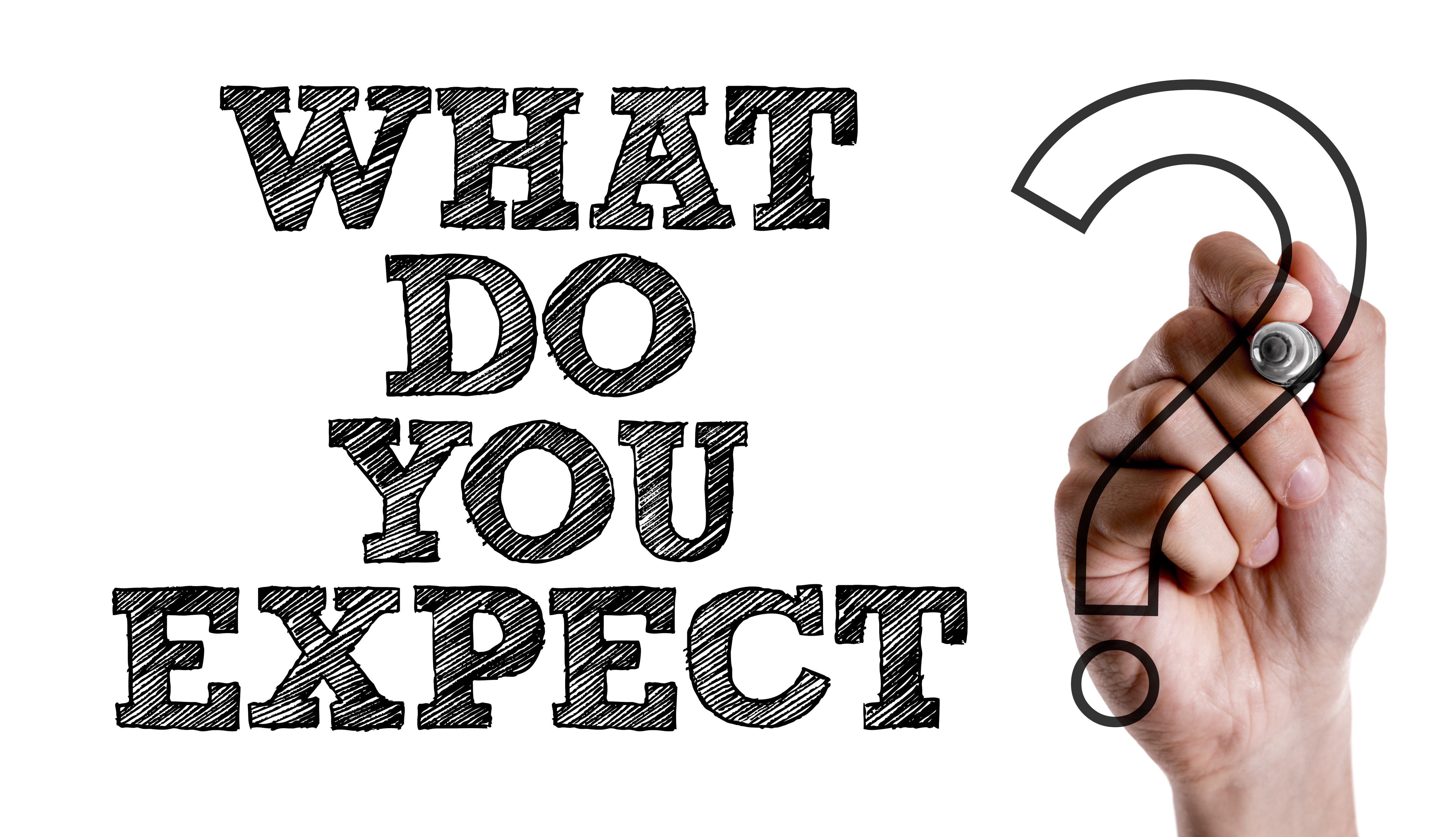 News emerged last week that the Mona Lisa, painted by Da Vinci in the 16th century, has been rated the most disappointing sight in Europe by British tourists, who regard it as a “let-down”.

Holidaymakers were also underwhelmed by Checkpoint Charlie – a border crossing between east and west Berlin during the Cold War, the Eiffel Tower, the Trevi Fountain in Rome and the Leaning Tower of Pisa, as well as the Louvre where the Mona Lisa is housed.

Disappointment is relative to expectation

I find this very sad. These landmarks are what they are and cannot be other than what they are. They are not intrinsically disappointing; they have just fallen foul of the expectations that tourists have of them, a version of reality that those individuals have created in their heads based on what they’ve watched and read and heard and hope for. Many will have travelled miles and spent alot of money on their trip which gives these landmarks even less of a chance of living up to their elevated expectations.

An expectation is a strong belief that something will happen or be the case. We have a right to expect certain things whether that’s the bins being collected or our employer paying our salary.

However, expectations can be problematic when we expect things of other people that they aren’t aware of, or we put so much store on expectations for the future that reality – whether now or in the future – doesn’t stand a chance.

For example, you expect your leadership to give you recognition for your great work on a recent project despite their poor track record of providing any sort of positive reinforcement. Or you focus on the prospect of promotion to senior manager/director/other, thinking “When I get promoted, I’ll be happy”. If and when you do get there, it can be difficult for the reality to match the expectations you have created in your head.

The antidote to expectations

Ask for what you need or want. If you’re expecting your line manager to give you clear direction on what you need to do to get promoted, for example, and they have a track record of foggy communication, ask for the clarity you need. If you are expecting your direct report to update you on their work and it’s not happening, ask specifically for what you need them to do. Don’t expect them to mind-read what you want whilst your resentment builds. This is also good advice if you are in a relationship!

Enjoy the journey. Planning and anticipating is an important part of life. We have evolved to seek “rewards” and research shows that we actually get as much pleasure from anticipating a reward than from the reward itself. As James Clear says in his fabulous book, Atomic Habits, this is one reason why anticipating an experience can feel better than attaining it.

However, focussing too much on the future can mean we are not mindful of the present and don’t appreciate what is in front of us. Make a habit of looking around you at what you do have and what you’re grateful for. In fact, research shows that, the more we look for the positive, the more we find it (Shawm Achor talks about this in his book The Happiness Advantage).

Apparently, the Easyjet survey I alluded to at the beginning of this blog found that the most desirable attraction was the Northern Lights in Iceland, with 75 per cent of respondents saying it is something they would like to see. Let’s hope that, if they make it there, they are able to appreciate their experience rather than bemoan it for not matching the fantasy version they have created in their heads.