Home » Leadership » is how you see yourself holding you back?

is how you see yourself holding you back? 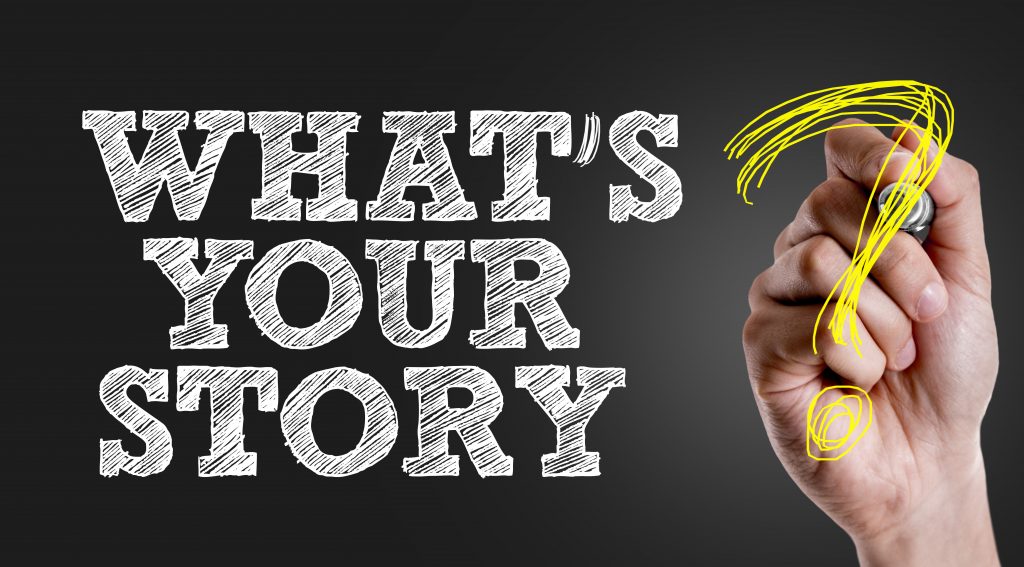 I’m not a baker, or even much of a cook, but I’m going to admit to you that I do like my annual fix of GBBO (The Great British Bake-Off for the uninitiated).

This year, I know I’m not alone in being particularly fascinated by Rahul, a 30-year-old research scientist. Up until Danish week, when things went a bit downhill for him, Rahul was a stellar performer, being crowned the coveted “Star Baker” twice.

Yet Rahul is almost always a bundle of nerves. His facial expressions when he’s waiting for Prue and Paul’s judgement on his bakes are a picture, screwing up his face and hiding behind his hands. And he has a habit of apologising – alot.

An unshakeable lack of confidence
What’s noticeable is that his star performances don’t seem to have made much of an improvement to his well-established lack of confidence. Quote : “I’m not confident with anything happening around my life so why should baking temperature be any different?”

Rahul’s experience bears alot of resemblance to many of the leaders I work with. To the external eye, they are accomplished high achievers, yet they themselves see themselves in a much more negative light. They are afraid they are not good enough and they are desperate to find out what they can do to improve themselves, to identify and fix perceived “weaknesses”.

“We don’t see things as they are. We see them as we are.” Anais Nin
This quote from Anais Nin beautifully sums up the problem of how our perception is distorted by our beliefs and our psychological state. Confirmation bias is a psychological concept meaning that, once we’ve formed a view about something – for example, that we aren’t good enough – then we cherry-pick data around us that supports that view. For example, interpreting someone’s frown as evidence that they think what you’ve said is rubbish. What’s more, research shows that, when we’re tired or afraid, we see things as worse than they are.

When how we see ourselves bears little relation to how others experience us
I go to group tennis coaching sessions at my local club. A friend of mine who goes to one of the same sessions is constantly beating herself up for her performance yet what I experience is that she is a really smart and consistent player – she’s asked by really good players to partner with her in club tournaments, and she’s even been asked to be on one of the club teams.

So what does her self-perception do for her? Well, it drives her to continue to improve her game, but it also causes her suffering. She is literally weighed down by her self-criticism and it stops her saying “yes” to opportunities like joining a team.

Playing with another friend recently who suffers from a similar distortion of perception, I also have a hunch about a darker side to being openly self-critical : it has the effect of people wanting to lift you up, to praise and encourage you. You aren’t risking criticism or failure because you’ve set your own bar so low.

Self-perception is just a story
How you see yourself may seem real to you, but I’m sorry to tell you that it is just a story. Unfortunately, our in-built negativity bias, an evolutionary legacy which means that our brains act as Teflon for the positive and Velcro for the negative (thanks to Rick Hanson for that analogy), doesn’t make it easy for us to internalise positive feedback and experiences that will correct our distorted perception.

However, with conscious attention, you can do it. At the close of the first module of a leadership programme I was recently facilitating, a participant had the realisation that her mental image of herself was different from the current reality – she was holding onto an outdated view of herself as shy and tentative whereas she was showing up to others as a confident leader of others.

Is how you see yourself working for you?
Reflect on what you think and feel about yourself. Do you spend more time ruminating about where you think you’ve fallen short than feeling good about what you’ve achieved and where you’ve made a difference? Does positive feedback slide off you like water off a duck’s back?

If so, sit down with people you trust at work and home and ask them to tell you what they appreciate about you, to give you examples of when you’re at your best and how you’ve had a positive impact. Listen – hard. Write what they say down or record what they say on your smartphone. When your brain wants to discount it, read or listen to it again.

And remember, as my mentor says, you are the least qualified person to judge who you are – don’t believe what you think.

Alison Reid is a leadership expert who works with high-achievers who want to step into leadership and take their career to the next level, but who need help getting out of their own way. Alison is a speaker, coach and author of the white paper Cultivating confident leadership : A 3-step process to help leaders overcome fear and unleash their potential.

Sign up for complimentary recordings of her 4-part webinar series "Confidence for Professional Women" .