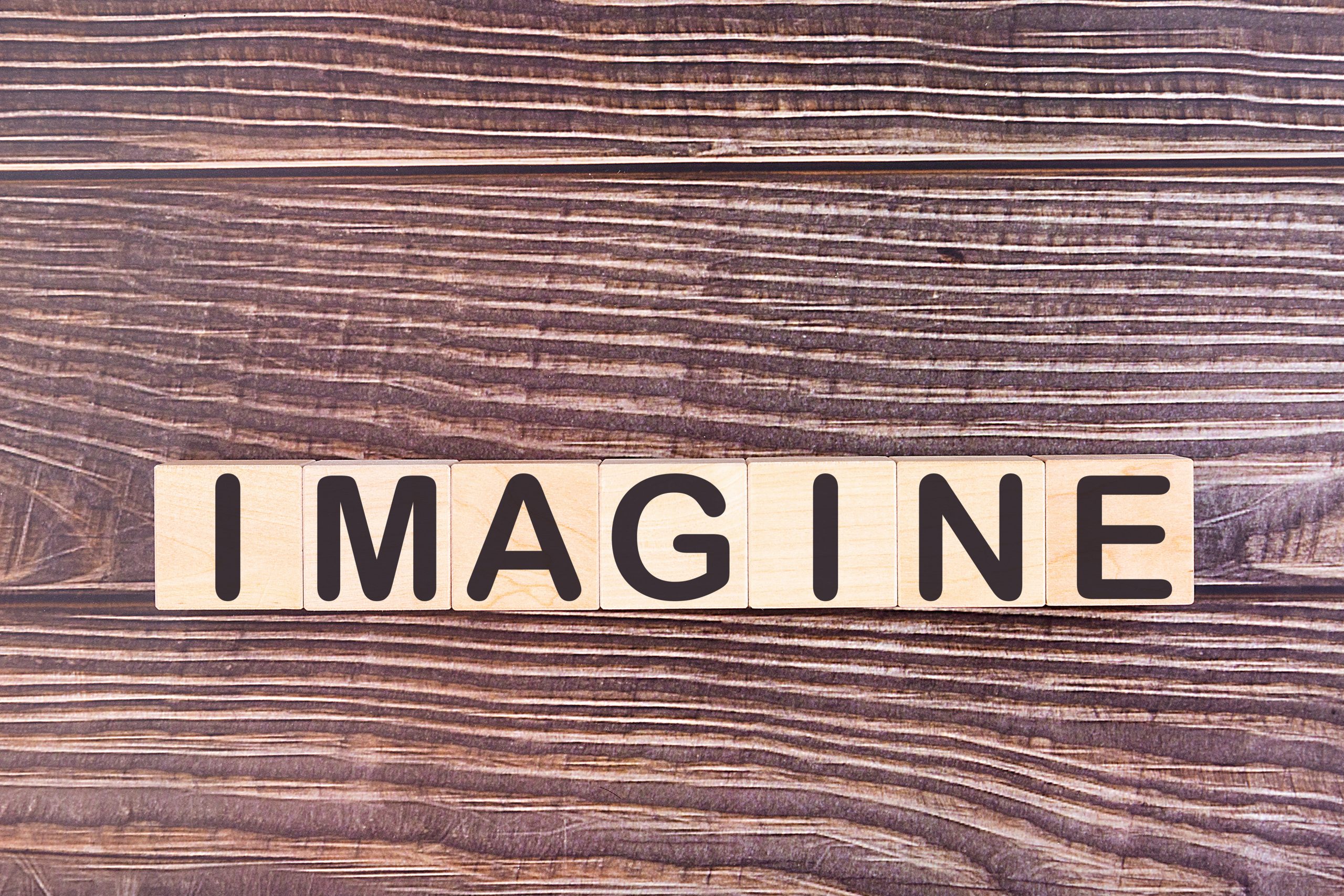 The other weekend, I was on a creativity course. One of the exercises was in pairs and involved one person talking for 10 minutes about something they wanted to create whilst the other person listened.

The “listener” had only two interventions they were allowed to use : “Tell me more” and “I don’t care”.

When their partner paused, they would say “Tell me more” to encourage them to say more about what they wanted to create. When their partner strayed into the negative – why they thought they couldn’t do it, what was wrong about the idea and so on – the “listener” was instructed to say “I don’t care” to alert their partner to refocus on what was possible rather than what wasn’t.

When it was my turn to share, I “self-policed” my language to start with, conscious of staying in possibility and catching myself when I strayed. However, when my partner piped up with “I don’t care”, I laughed at my pious hope that I would be the exception to humanity and not drift into the negative!

Our negative thinking is irrelevant

We spend alot of time focussing on why we can’t do something which usually increases the likelihood that we won’t do it. It reminds me of a blog I wrote a few months ago, Mind your language, about how the words we use not only speak mountains about the meaning we attach to things but also determine what we do or don’t do.

We waste a huge amount of time and energy on believing what we think when our negativity bias is just an evolutionary legacy to keep us alert for danger. It’s irrelevant to what we want to achieve.

What would be possible if we were solely to focus on what we could bring into being rather than our made-up thoughts about why we can’t?

In these extraordinary days of Covid-19, there is plenty we could worry at and moan about, if we chose to. And it won’t be of service to us or the people around us.

Try it at home

I suggested to my husband that he use the “I don’t care” line on me when needed. He was nervous about a backlash using that particular phrase, but he has been more proactive pointing out when I’m being negative!

Have a go at playing the “I don’t care” game with your fellow inmates or colleagues. One Director I know has already used it with his team to positive effect – and it provoked a lot of laughs too, something we could all do with right now!

Alison Reid helps smart people believe in themselves so they can unleash their brilliance. She's on a mission to help professionals overcome the fear and self-doubt that can so often get in the way of them leading themselves and others to greater things. She's the author of "Unleash Your Leadership : How to Worry Less and Achieve More". Download an extract or buy the book.