How to handle frustration 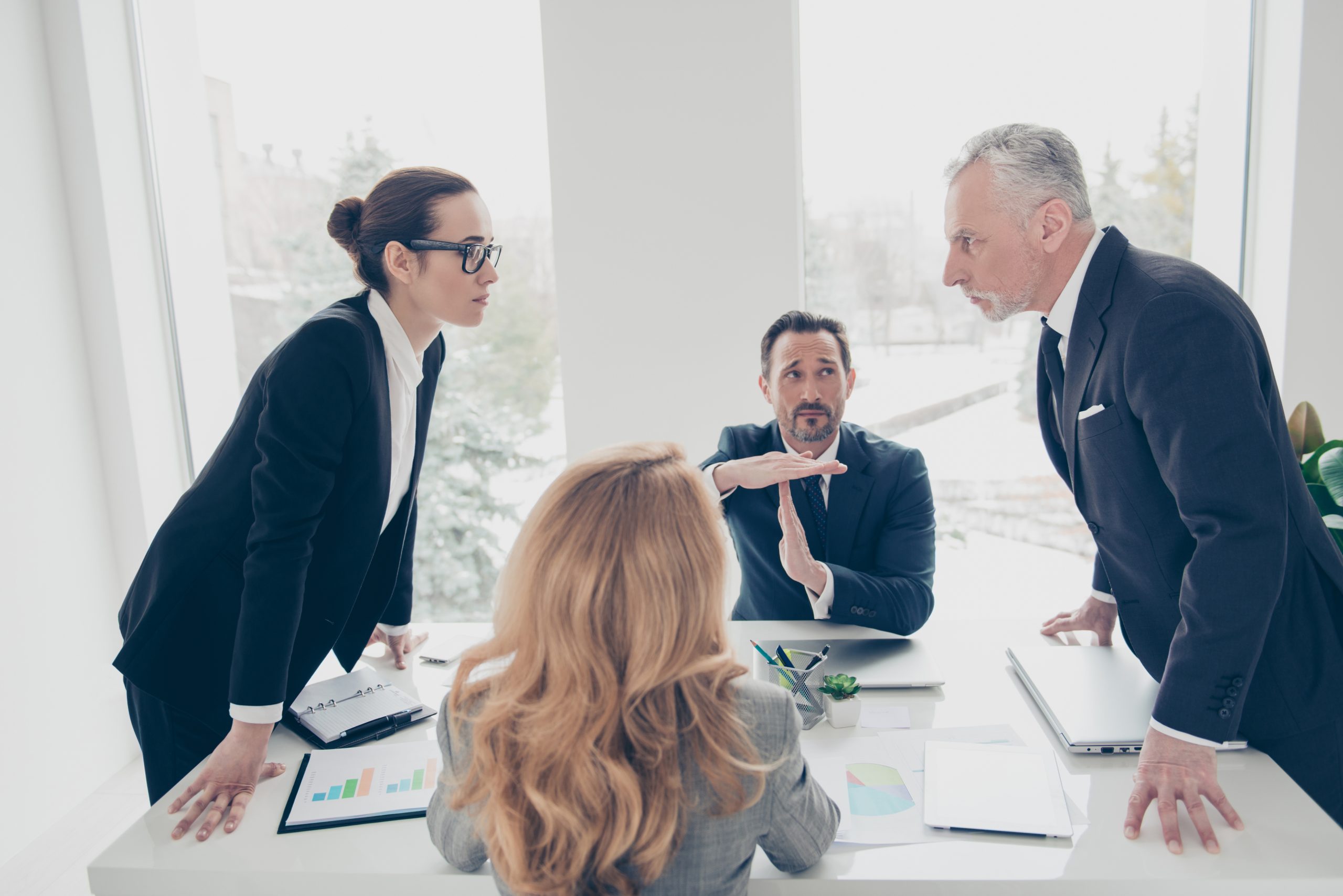 Frustration is a topic that often comes up with my coaching clients. Either they struggle to contain feelings of frustration and end up having an emotional outburst, or they hold them in.

Neither works well for them or for others.

For example, Mike, an IT director I worked with, became frustrated in meetings when he thought his team members hadn’t prepared properly and he would often erupt in anger. Think of a bottle of fizzy drink that’s been shaken about and explodes when you unscrew the cap.

Mike’s outbursts had the negative impact of shutting people down and making for an increasingly disengaged team.

On the other hand, the managers and leaders I work with may hold in what they want to say.  They feel tense and agitated, maybe with a sense of rising energy like the water fizzing in the unopened bottle.

I spoke to a manager the other day who’d been in a meeting where she didn’t agree with what was proposed, but she didn’t think there was any point in trying to influence the decision. While she didn’t verbalise her frustration, a colleague commented that she seemed frustrated because she was tapping her foot impatiently and frowning.

Essentially, she was leaking frustration through her body language.

It’s a bit like when you start to unscrew the lid on your fizzy drink and a bit fizzes out. People sensed something was wrong but it wasn’t expressed.

The definition of feeling frustrated means feeling annoyed or disappointed because you want something that you can’t seem to achieve. In other words, wanting reality to be different from what it is.

This means that handling frustration requires either having the courage to influence reality or accept it. On that note, here are 3 ways to work with frustration constructively.

Frustration is a physiological experience just like fear or anger. As well as having negative thoughts, we experience physical symptoms such as feeling tense, hot, a racing heart, shallow breathing. These are ways we have evolved as humans to deal with perceived threats which, unfortunately, don’t usually serve us well in modern-day life.

Only when you’ve done this will you be in the right state to reflect on what you’re thinking and feeling about the situation you face and decide whether you want to verbalise your frustration constructively, or accept the situation as it is.

2) Don’t expect what you don’t communicate

Frustration is a symptom of wanting things to be different from how they are. However, if you don’t express what you want, don’t expect people to work it out.

For example, a leader the other day got incredibly frustrated when she was on the receiving end of a colleague’s rant when she was under pressure to meet a deadline. What she wanted to say was that it wasn’t a good time to talk and suggest her colleague identify someone else they could talk to. However, she was afraid that she’d appear unfriendly and, instead, sat on her hands – literally – and simmered inside.

3) Vote with your feet

An operations manager I know in a large tech, frustrated for some time with not being able to influence things that weren’t working, has now taken a role in a central team facilitating change across the company. As a result, he feels a sense of agency and is far more positive about the future.

The well-known Serenity Prayer, originally written by American theologian Reinhold Niebuhr, seems an apt way to close, “God, grant me the serenity to accept the things I cannot change, the courage to change the things I can, and the wisdom to know the difference.”