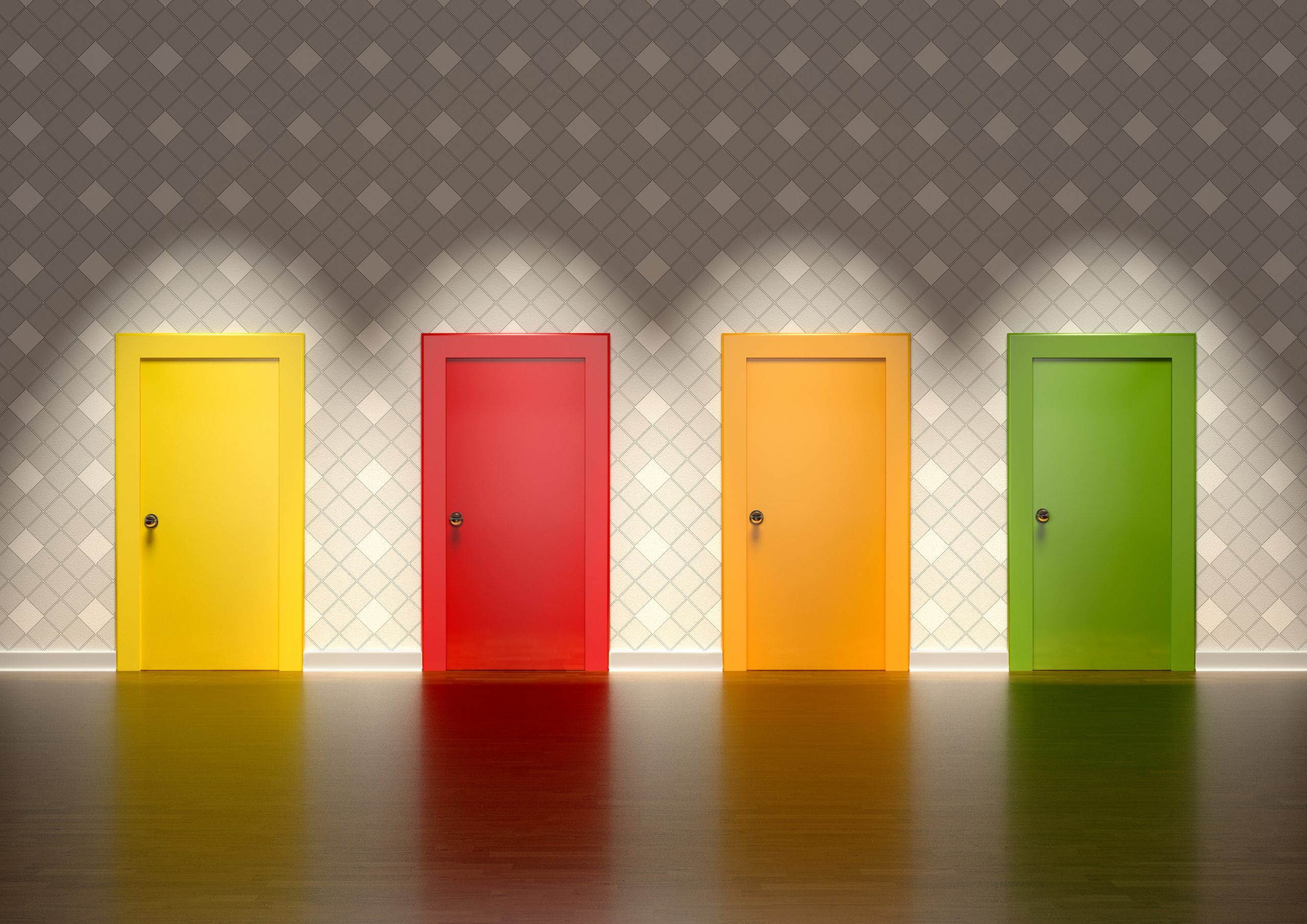 The other day, I watched a talk by Peter Baines, a former forensic specialist and founder of charity Hands Across the Water, a charity set up to help children in Thailand who lost their families and homes as a result of the tsunami in 2004.

One particular story that Peter told has stayed with me. He shared how a grandfather running away from the wall of water with his two grandsons made the choice to let go of one of the boys so that he could save the other. He knew that the child he let go of would be swept away and die but he also knew that he couldn’t save them both.

I find that story incredibly humbling given the decisions I need to make in my life and work and, if I were speaking rather than writing this, I feel that I’d need to pause here to allow it to sink in.

What about you? What decisions are you grappling with right now?

Maybe it’s trying to recruit the “right” person for a role or, given the times we are living in, who to make redundant. Or whether you stand by a professional opinion in front of the board or not with the consequent risks that brings. Or making a career decision.

You may be thinking, how can we compare the choices we’re making every day with the split-second, heart-wrenching decision the grandfather had to make?

Annie Duke, former professional poker player, has recently published a book “How to decide” and she makes two points that really resonate :

What I notice in the managers and leaders I work with is that the struggle always comes down to fear of making the “wrong” decision, “wrong” meaning making a mistake. We get ourselves tied up in knots because we’re trying to predict or control the outcome. Ultimately, we’re afraid of failing.

Yet all we can do is make the best decision we can with the information we have at the time and commit to working with the consequences of that decision.

We have to decide to choose.

Think back to the grandfather. He will never find peace with his choice, but how on earth could we criticise it? He made the “best” decision he could in the situation he found himself in.

Someone once said to me something along the lines of “there is no such thing as a bad decision – it’s about how you implement it.”  Golfer Bernhard Langer, says it another way, “Be decisive. A wrong decision is generally less disastrous than indecision.”