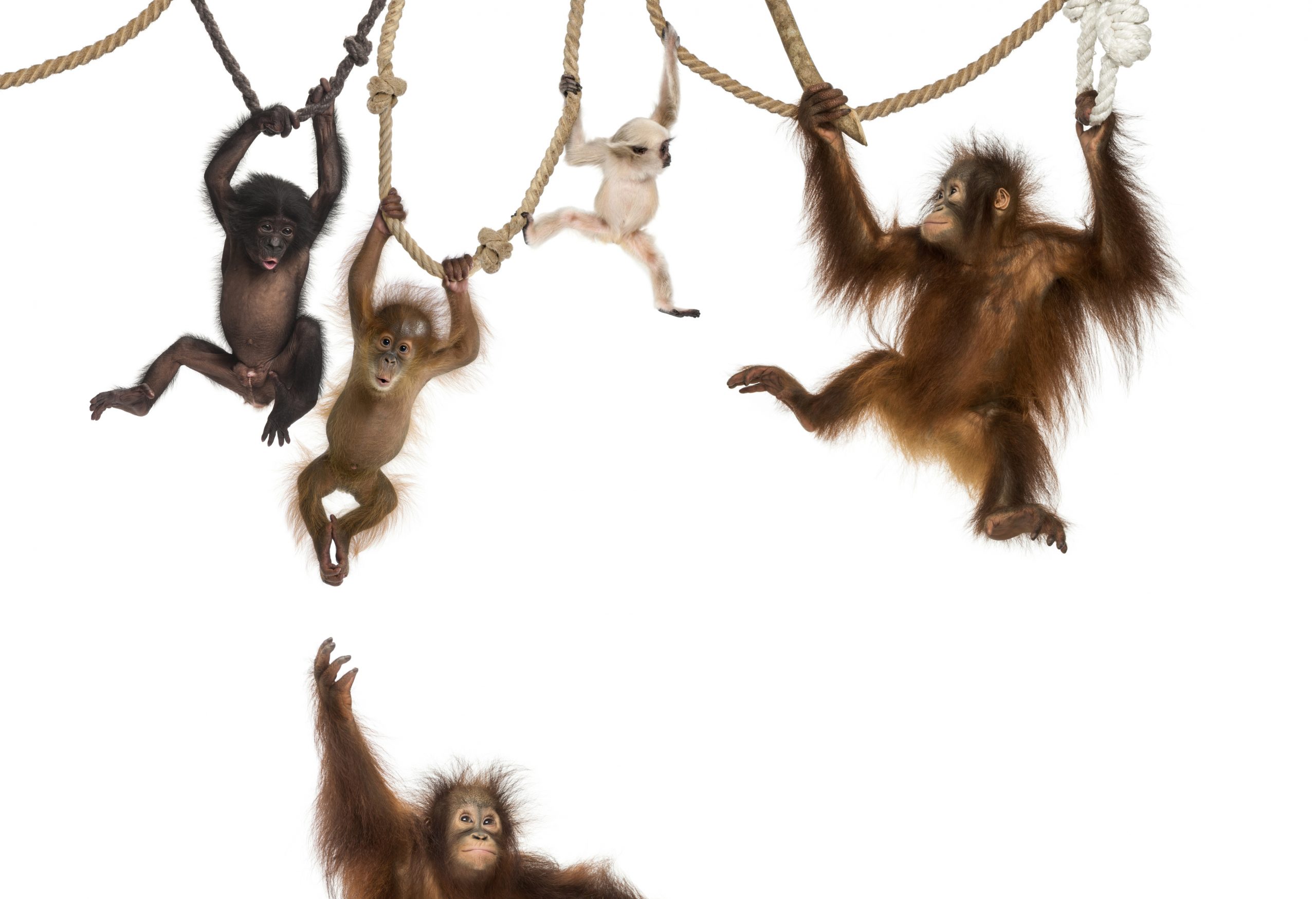 May I introduce you to Alex. Alex is a finance manager in a tech company. She’s struggling to keep her head above water at the moment as she fields demands from all directions – her boss, her colleagues, her clients, not to mention her team. Alex has several direct reports and finds her time constantly hijacked by their queries and requests for help.

Alex wants to lift out of the day-to-day so she can focus on strategic priorities, but there just aren’t enough hours in the day. She feels a strong sense of responsibility to her team and is very aware of how challenging this period has been for them. She takes the strain so they don’t have to.

Alex isn’t a real person, but she does represent many of the managers I work with, both men and women.

What makes them great managers – knowing their stuff, problem-solving and being highly responsive to their team – is holding them back from creating bandwidth for contributing not just to running the organisation they work within but shaping and growing it.

It’s time to stop taking on the monkeys.

There’s a great Harvard Business Review article from 1974 (yes, I know – almost 50 years ago!) called Who’s got the monkey?, one of the most requested HBR articles ever. It tells the story of an overburdened manager who has unwittingly taken on all of his direct reports’ problems (they called them “subordinates” in those days).

The “monkey” represents work, whether that’s a problem to be solved or a task to be carried out. For example, if an employee has a problem and the manager says, “Let me think about that and get back to you,” the monkey has just leapt from the employee’s back on to the manager’s.

When you’re swamped with work like Alex, it can seem easier to take on the monkey than help your team member deal with the monkey themselves. However, this will only mean Groundhog Day for you, and not giving your team a chance to build their leadership capability.

Replace an answer with a question. I know it’s so much quicker and easier to answer that query than to coach your team member to solve it themselves, but all you’re doing is encouraging them to keep bringing you monkeys, and certainly not enabling them to deal with the monkeys themselves. Start with, “What do you think we should do?” or “What are our options?”, or even better, “What are your options?”

You will find yourself bursting to tell them the answer – sit on your hands and you will reap the benefits in the longer-term.

Schedule monkey-bringing time. I’ve spoken to more than one overloaded coaching client where team members (who apparently are even more productive in lockdown) are emailing them stuff to review – essentially, throwing their monkeys into their manager’s inbox.

Ask your reports to schedule time in your calendar to discuss monkeys, not just lob them over the virtual fence.

Make yourself dispensable. Put meetings in your calendar with yourself to get your work done. Tell your team what you’re doing and let them know when you’re not available and when you are.

One of my clients, a senior manager in one of the Big 4s, started reserving 90 minutes 3 times a week when she would do priority work at home before coming into the office. She was quite nervous about how her team would take it, but not only did they take it in their stride, they started bringing fewer monkeys to her because they were having to find ways of caring for them themselves. Win-win.