Feed the positive, starve the negative 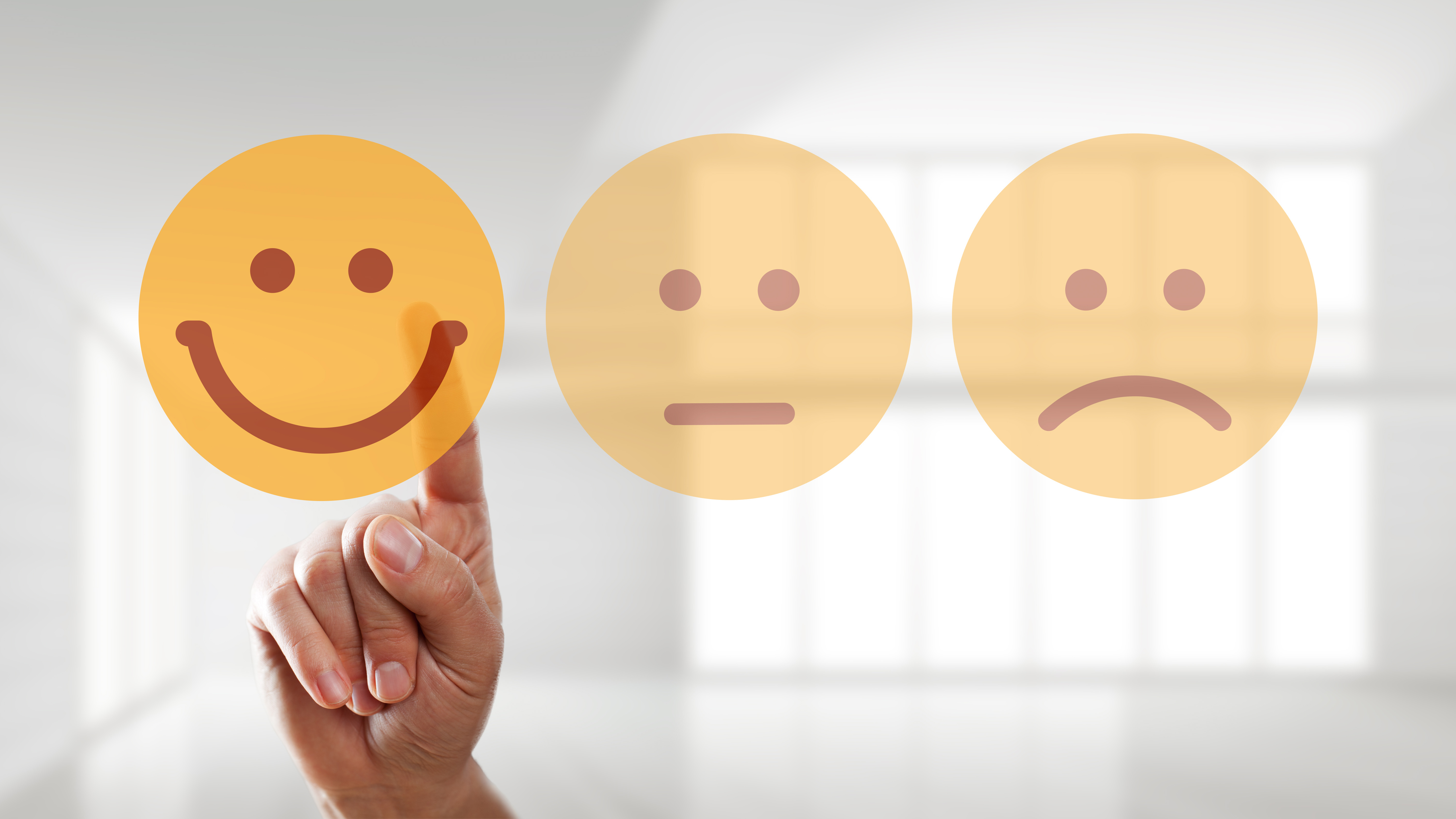 I was recently introduced to the current affairs magazine, Positive News, which reports on the good things that are happening in the world rather than the bad. For example, the latest issue features rewilding in Sussex, a Canadian doctor prescribing money to low-income patients and people who are creating solutions for challenges facing UK society, such as racial and religious intolerance and young people in need.

As I leafed through it, I actually felt better.

This is in stark contrast to how I feel after watching or reading traditional news sources. The subtitle to Positive News is “There is a negativity bias in the press, and it’s holding society back.” I agree, but the negativity bias isn’t just in the press : it’s embedded in human nature.

It was better for our ancestors to think there was a tiger in the bushes than there wasn’t one.

That way, they might be constantly anxious, but at least they were more likely to be alive. So we’ve evolved to be on the alert for the negative, not the positive. Not only that, but we tend to place more weight on the negative over the positive.

For example, one manager came into a coaching session with me the other day upset about her 360 feedback. When I looked at it, all I could see were glowing comments. However, she had zoned in on one word (out of many) that one feedback provider (out of 20) had used that had an implication (if you interpreted in a certain way) that she could (just sometimes) be a little bit more confident in meetings.

So how can you feed the positive and starve the negative?

Look for the positive. Notice positive things that happen to you. Just as we are highly skilled (!) at noticing the negative, we have the ability to learn the reverse. As Shawm Achor shares in “The Happiness Advantage”, if you get into the habit of looking for positive things around you, your brain will learn to see more of the positive – a virtuous circle. A little bit like when you buy, say, a red Peugeot and then start seeing red Peugeots everywhere.

Absorb the positive. Studies from neuroscience tell us that negative experiences go into our body-brain immediately, whereas positive experiences take 5-20 seconds to be absorbed. No wonder that compliments and positive feedback bounce off us. So we need to really focus on letting positive experiences soak in if we’re going to offset our negativity bias. Rick Hanson, the neuropsychologist, calls it “taking in the good” and recommends a 4-step process called HEAL.

Sidestep the negative. When you’re aware of negative thoughts, choose to shift your attention whether that’s getting up and talking to someone, switching task, or bringing attention to your environment. Check out my recent post Attention Out for more on this.

I’ll leave you with this quote : “Staying positive doesn’t mean that things will turn out ok. Rather it is knowing that YOU will be ok no matter how things turn out.”

I’d love to hear your thoughts. Do drop me a line at alison@alisonreid.co.uk