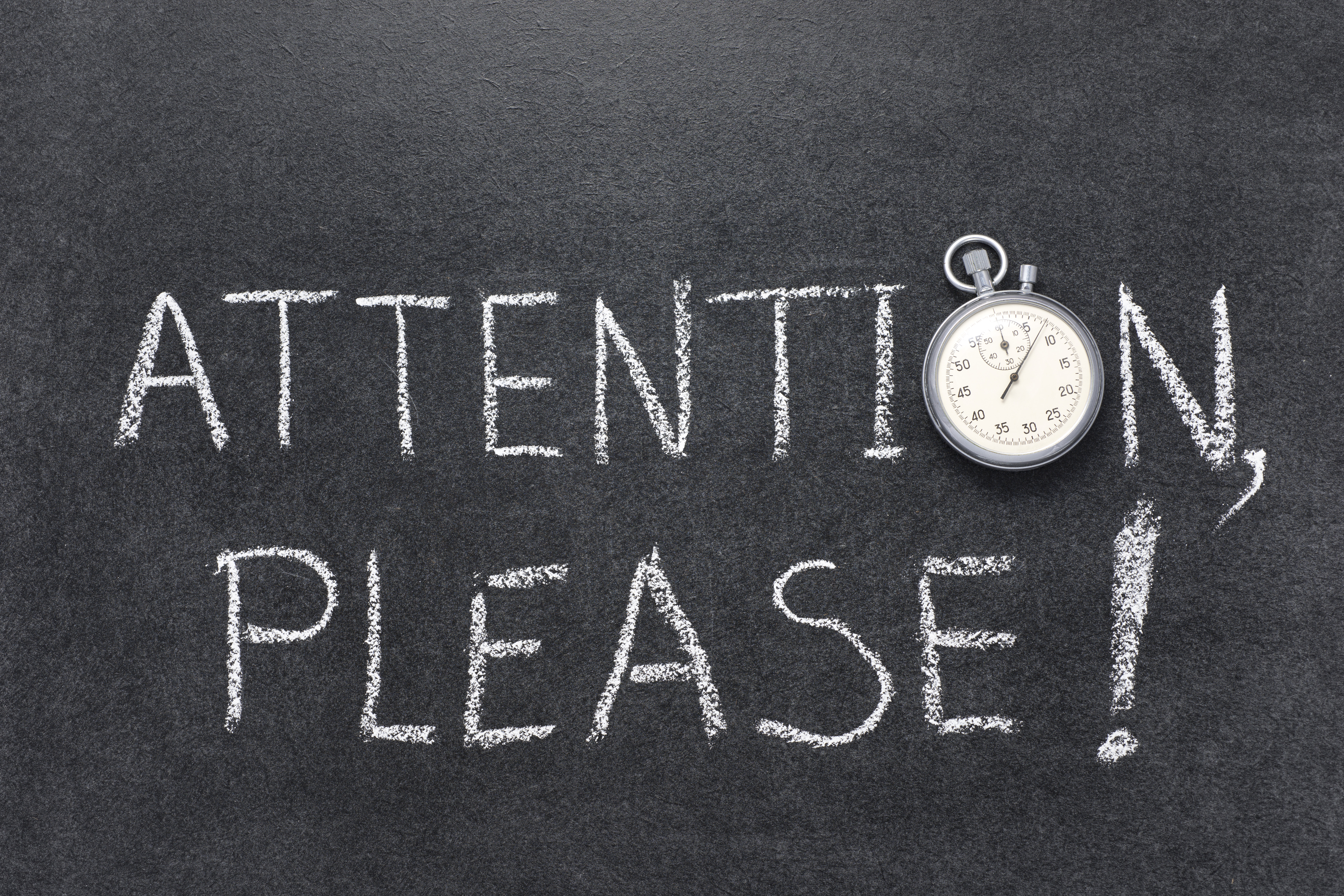 Sitting in a traffic jam in town the other day, I saw a friend walking past on the pavement close by. I called out to him several times, but he was lost in thought, walking along head down, seemingly unaware of the world around him.

Being lost in thought can be a good thing when you’re thinking productively. However, it’s not so good when those thoughts are negative.

The problem with worry

One of the biggest issues I see the professionals I work with grappling with, particularly professional women, is worry : worry about what other people think of them, worry about making a mistake, worry about saying something stupid.

I find this particularly comes into play when they are presenting to or speaking with senior stakeholders. One manager I worked with, Rebecca, said, “My self-doubt stops me speaking up in meetings – I find myself getting really nervous especially with people more senior to me or potential clients. Sometimes I come out not having said anything. I’m worried I’ll say something stupid or wrong and then they’ll think less of me. Yet I feel rubbish and small afterwards because I haven’t spoken up.”

As humans, we’ve evolved to behave in a way that will keep us safe so it’s not surprising that we may avoid saying and doing things that we think may risk damaging our reputation.

The thing is with worrying is that it’s all about focussing on negative thoughts about things that haven’t happened yet – and may never happen – which means not only being “in your head” but also not being in the present.

When we explored a particular meeting Rebecca had had with a potential client, we discovered that her attention was completely taken up with negative thoughts and anxiety : it was all about her.

A while back, speaker and author Matt Church wrote an article called Attention Out, the idea being that there is a humility in serving others while not hoping to gain anything : “Humility is not thinking less of yourself, but of yourself, less.”

Another dimension to this idea is that shifting our attention outwards from our thoughts disrupts our negativity bias, the evolutionary legacy which means we’re conditioned to scan out environment for threats, to look for the negative not the positive.

How to shift your attention

Amongst the tactics Rebecca and I discussed to help her navigate future meetings, we talked about how she could shift her attention outwards.

For example, what would it be like for her to focus on how she could serve the client? What questions could she ask them to help her understand their challenges? How could she help them? Rather than dwelling on her own perceived lacks (knowledge, experience and so on), what value could she bring to the client?

I also shared a brain hack to interrupt negative thinking : when she found herself thinking negative thoughts and feeling anxious, I suggested she set herself mini challenges to focus her attention outwards. For example, focussing on everything red in the room, or paying close attention to what her client was wearing.

When Rebecca reported back, she’d successfully used the techniques she took away to manage her mental and physical state, and she’d won the client despite her perceived lack of experience!

Where’s your focus? Where would shifting your attention outwards help you get more of what you want and less of what you don’t?