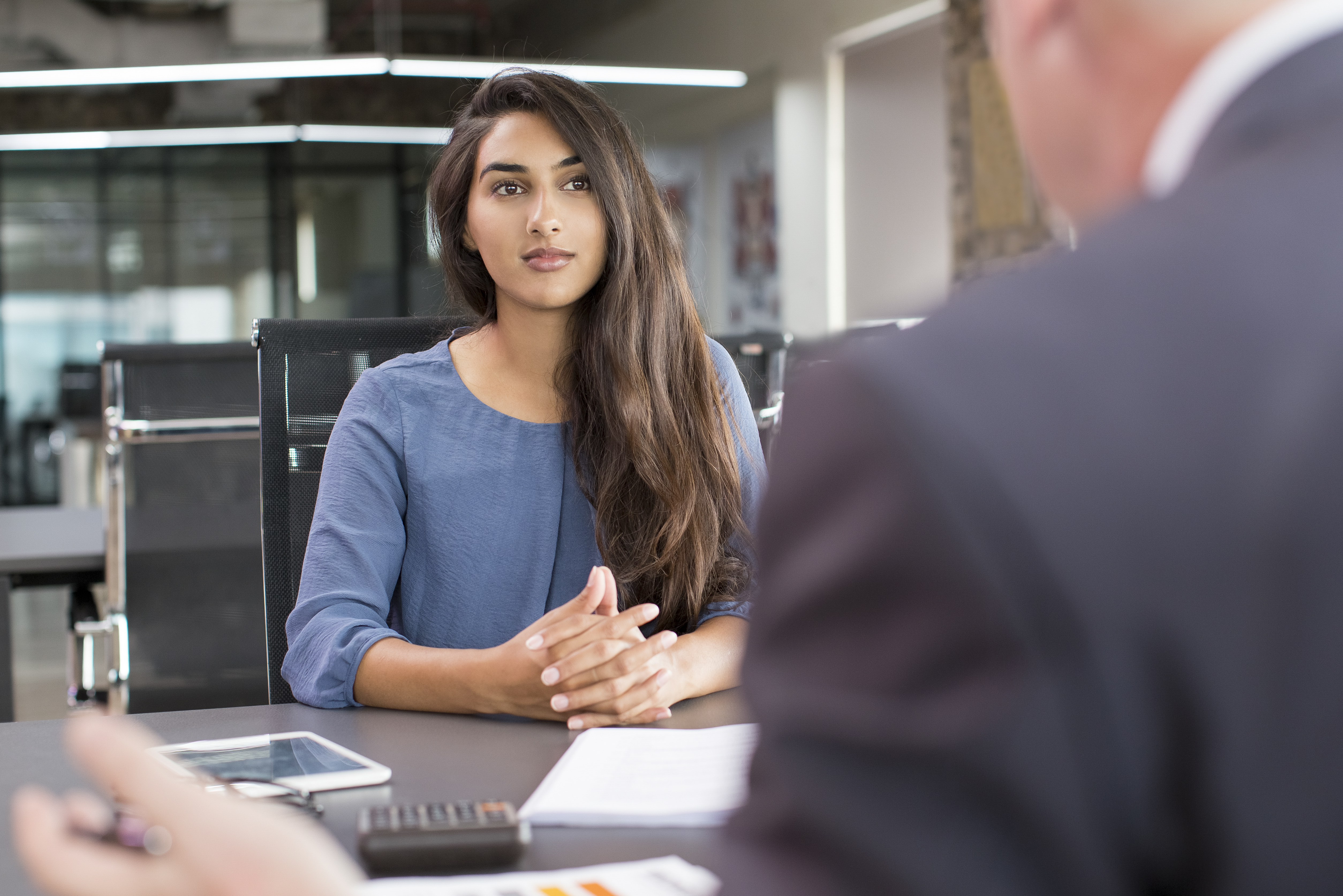 When I’m working 1-1 with professionals, I often discover a Missing Conversation. For example, there was the finance manager who wanted to know her prospects for promotion yet was afraid to have the conversation with her manager because they might think she was being “pushy”.

Or the Director who was frustrated at how a senior colleague was dominating meetings with a client they were working with. She was afraid about how he’d respond and so just did her best to get on with the job whilst avoiding him as much as possible.

They both went over and over it in their heads, torn between frustration and doubt as to whether it was worth speaking up, let alone actually having a conversation.

Noise in your head

Remember the radios in the old days (well, not that old, but hopefully some of you will know what I mean!) where you had to tune into a radio station by dialling the knob and you had a horrible static noise if you were inbetween stations? That worry and rumination is like that static noise : no clarity but very pervasive!

As humans, we’re wired to maintain connection with others and so it’s natural to want to avoid the possibility of provoking an emotional response like anger or upset – essentially generating a feeling of what many term “conflict”.

In addition, research tells us that women put greater weight on emotional connections than men – in other words, they’re more attuned to others’ body language and more worried about offending people than men are.

What I find is with the individuals I work with is that, even if they know they need to have a conversation with one or more people, their concern for how they’ll say it and how it will be received overrides what they actually want to say.

What do you need to say and to whom? Here’s a couple of tips to recover your Missing Conversation :

A final quote from Malala : “There’s a moment when you have to choose whether to be silent or to stand up.”

What’s the Missing conversation you’re going to have?

I’d love to hear your thoughts. Do drop me a line at alison@alisonreid.co.uk