Have the courage of your convictions 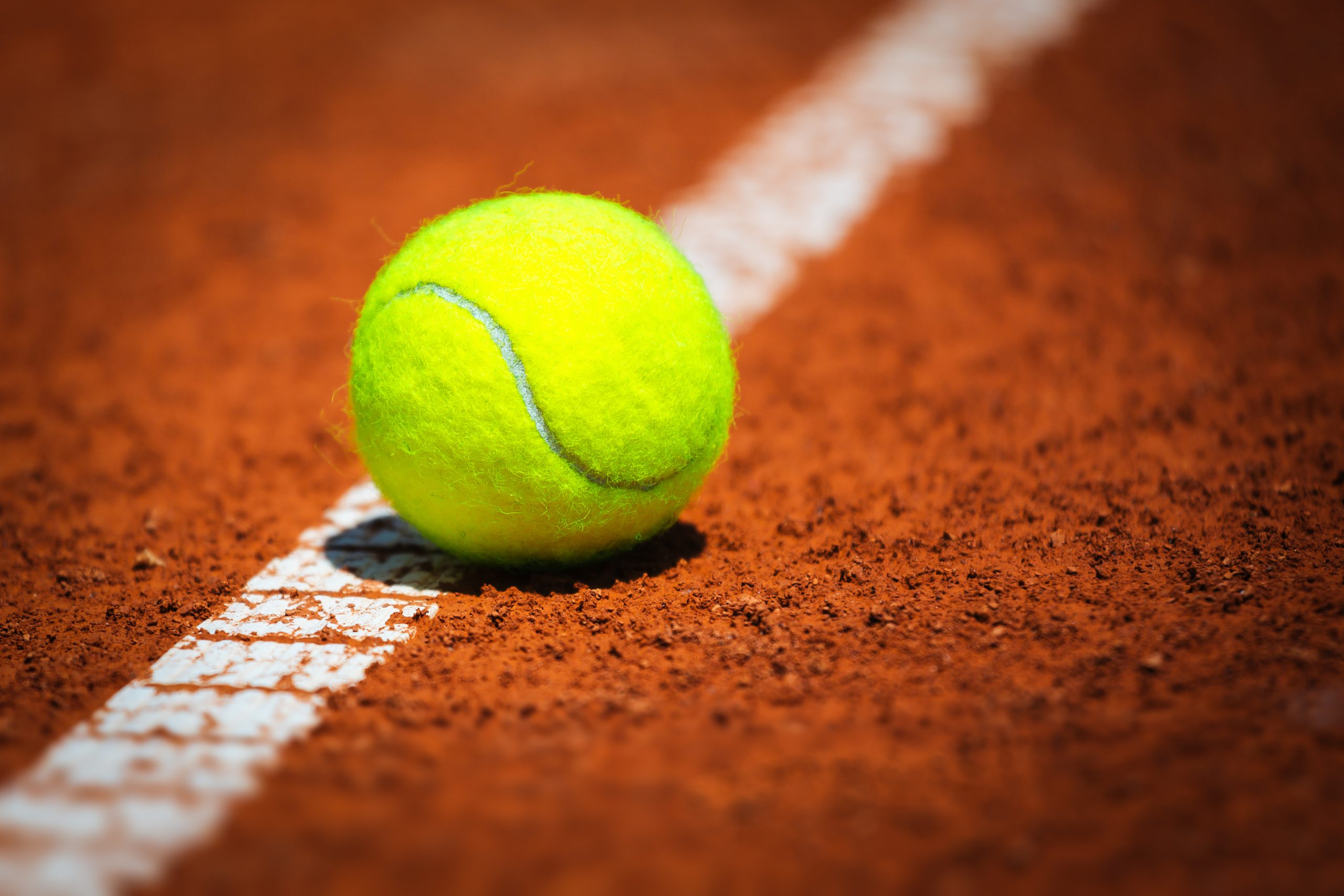 Since they introduced clay courts at our tennis club, it’s much easier to make a line call. If you call the ball out and your opponent disagrees, you can actually go over to the spot where the ball landed and find the mark. Conversation closed.

In life and work, it’s not always so straightforward. I was coaching a senior manager the other day – let’s call her Gill – who’s frustrated with a team member who’s resistant to change and uncollaborative, but he’s meeting his numbers. His obstructive behaviour has been tolerated over a long period of time in the organisation – it’s a bit like a game of “pass the parcel” where manager after manager has avoided confronting him and leaves the “problem” for the next manager when they move on to another role.

As Gill and I talked, it become apparent that Gill lacked the conviction to “call the ball out”. She wasn’t confident where the “line” was.

Performance is more than numbers – it’s about behaviour too.

First of all, I asked Gill to get in touch with her right to decide where the line was and what was “in” or “out” – she’s his line manager and he has an obligation to meet expectations, both in terms of numbers and the way he goes about his work, which includes how he relates to others. She also has a right as a human being, manager or not, to be treated with respect.

Secondly, I asked her to consider what was unacceptable to her in the way her team member was behaving? What was “out”?

After she’d reeled off a list of behaviours, Gill had a strong sense that she needed to confront him. Yes, she still had some work to do on preparing her message and herself so she could stand her ground in the meeting, but, importantly, she had the courage of her convictions. She believed in the importance of taking a stand, however this person reacted.

Our final quote today is from Malala : “There’s a moment when you have to choose whether to be silent or to stand up.”