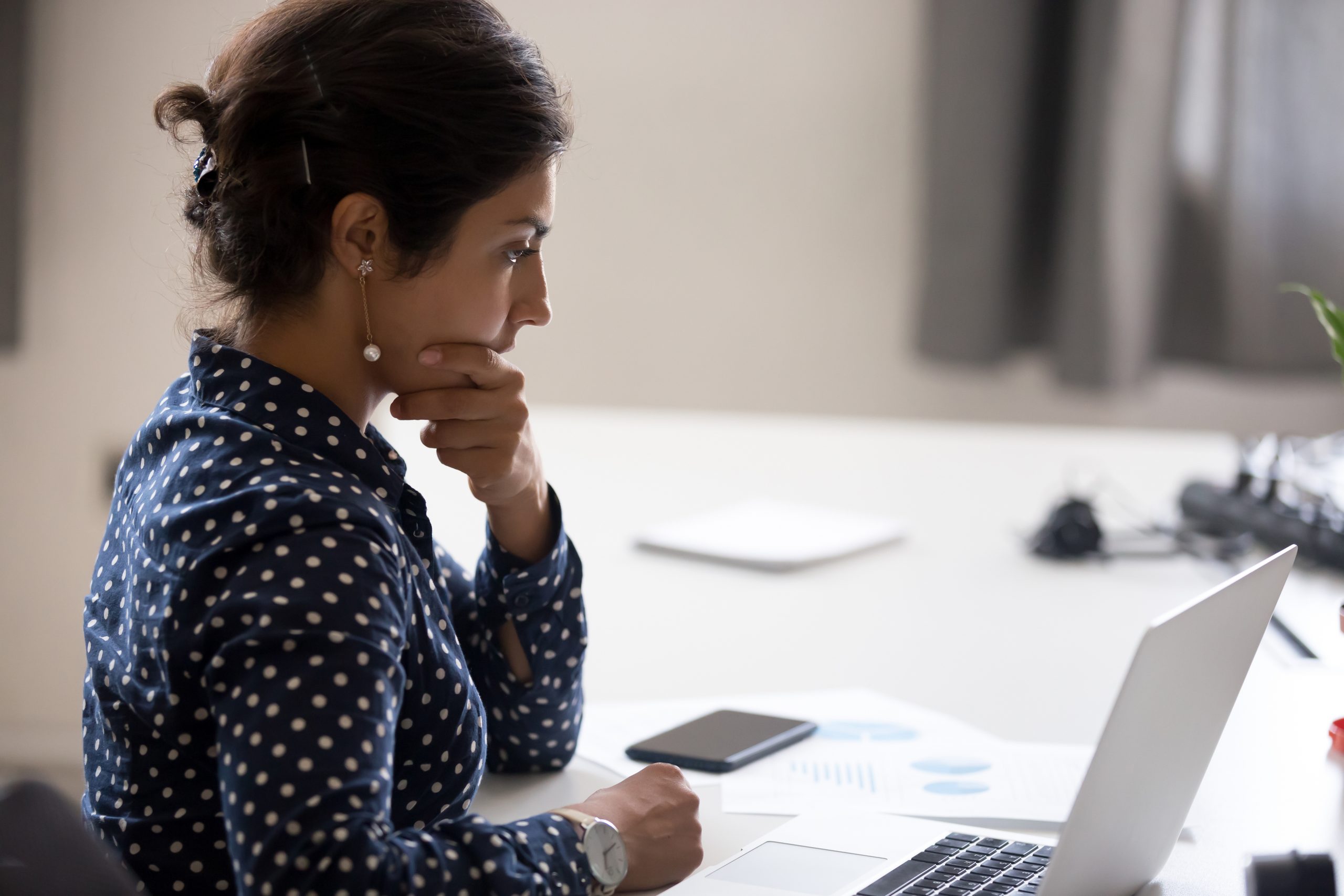 Covid-19 has meant many of my clients’ hopes and expectations of career progression have been sabotaged, at least for now.

Appraisals have been postponed, promotions have been delayed, people that were going to be moving on (sabbatical/secondment) aren’t going anywhere which has caused bottlenecks.

In addition, learning and development budgets have often been frozen for “non-essential” learning (this often includes leadership development and leaders arguably need the most support right now, though as a leadership speaker and coach I am somewhat biased!).

And, of course, many are concerned about the future of their job as the longer-term impact of the pandemic shows its face.

Yet they’re often unwilling to have a conversation to seek clarity.

When I delve further, these are the sort of things they say :

I think this last point probably gets to the heart of the matter. Asking for something we want and need from someone can feel scary.

However, not only does lack of clarity create alot of noise in our head, but people won’t know what’s on your mind unless you are explicit about it. Asking doesn’t guarantee you an answer, but clarity can only ever come through action.

Maybe there’s an opportunity for you to work on something or with someone that will improve your positioning when things start moving again.

Maybe someone’s due to move somewhere else in the organisation (life goes on) and it would be a perfect fit for you.

Maybe you’ll just find out that noone can give you answers right now.

So that’s why this anonymous quote is worth taking on board : “Before you assume, try this crazy method called asking.”