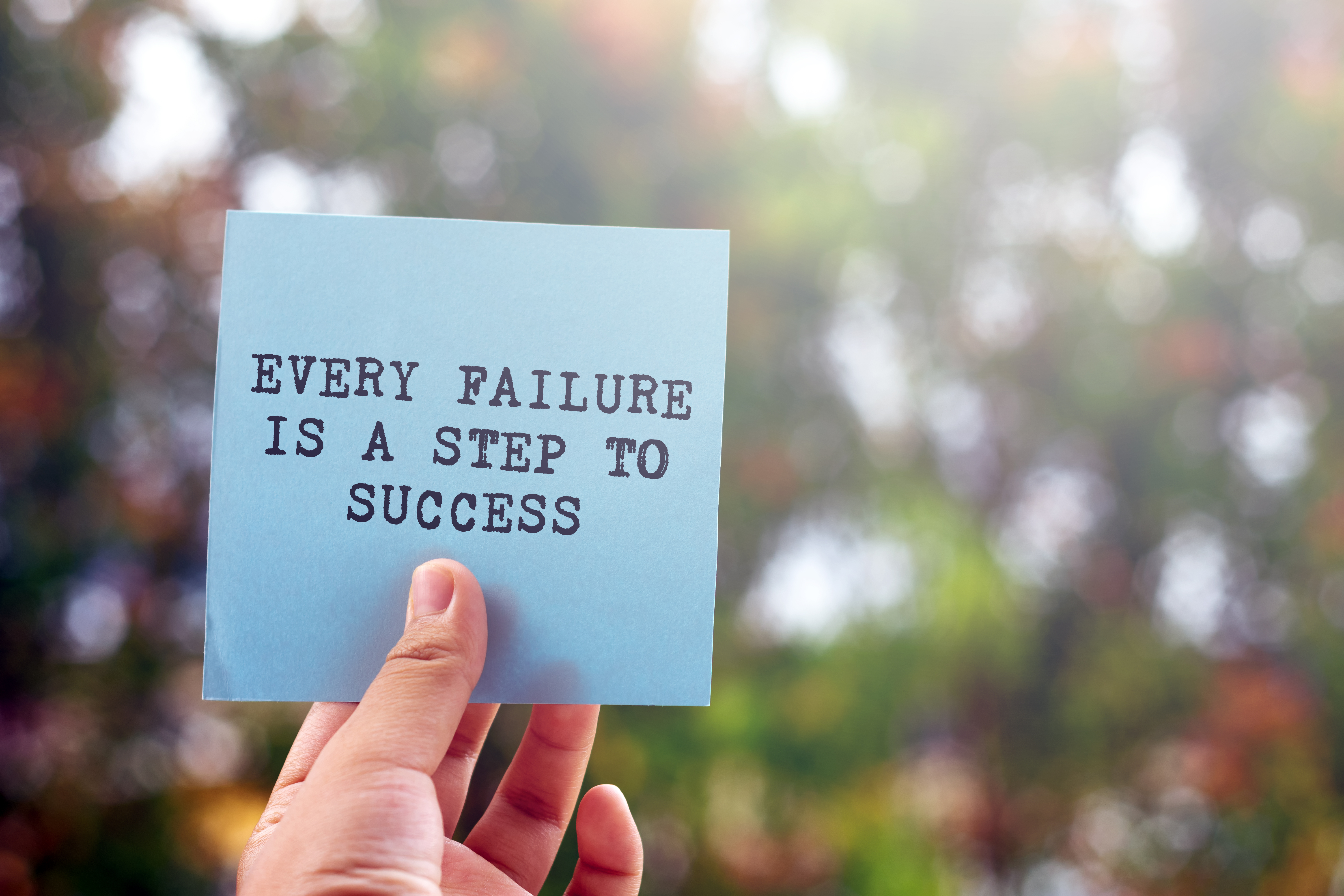 Alex Honnold is an American rock climber best known for what’s called “free solo” ascents of intimidating rock faces which means that he climbs without any safety equipment. I’ve recently watched the awe-inspiring film Free Solo about his attempt to be the first person to climb the 3,000-foot south-west face of El Capitan in Yosemite National Park without ropes. (Spoiler alert : he did it!).

There is so much that I find inspiring not just in his achievement, but in his journey. Alex nurtured his dream for almost a decade and spent more than 18 months planning and training for it. This included hundreds of hours on the climbing route, attached to ropes, practising some sections up to 90 times. He also did 90 minute “hangboarding” routines in his campervan every other day where you do pull-ups with your fingers. In fact, he did one of these directly after his successful attempt on El Capitan!

Bailing out
Yet what I found the most inspiring moment was not his eventual conquering of the face on 3 June, 2017, but the moment 7 months earlier when he was making his first solo attempt in the early hours one November morning.

He was navigating a particularly challenging section 600ft up and he decided to abort. His phrase was something along the lines of, “I’m not feeling it”.

When failure = death
Let’s get this feat into perspective. In Alex’s case, if he “failed” at any point on the route, he was going to fall to his death. No doubt about it. Many of his friends and family wanted him to bail because they didn’t want him to die.

“Failure is delay, not defeat”
Too often, fear of failure in our lives stops us showing up and speaking up. And we give ourselves a really hard time when we don’t do things first time – for example, making this year’s shortlist for promotion.

Yet I think that often the problem is that we’re more worried about what we think others will think of us if we don’t succeed than being touch with our own definition of success and what form the journey to success will take. What setbacks are we prepared for and what will they tell us about what we need to learn to continue to move forward?

Enjoy the journey
When I recently finished working with a coaching client, a senior manager in a global tech firm, he said that, when we started working together, he was wholly focussed on how soon he could get to Director. By the time we finished, he said he’d realised how much there was to leadership and how much he had to learn before he was ready for the next level. Most importantly, he was enjoying the journey far more.

I will leave you with this quote from a motivational speaker called Denis Whaitley : “Failure should be our teacher, not our undertaker. Failure is delay, not defeat. It is a temporary detour, not a dead end. Failure is something we can avoid only by saying nothing, doing nothing, and being nothing.”