how to make better decisions 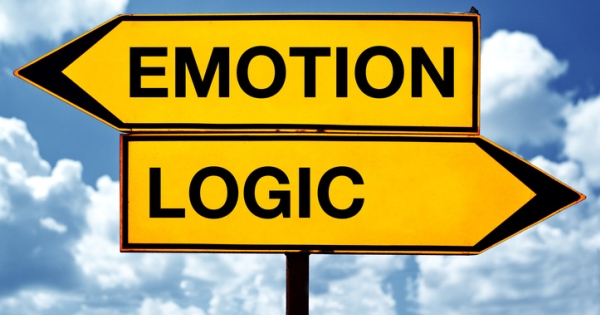 Now that might sound rash. However, to be honest, I’d moved in before I viewed it – I had a really good “feeling” about it and could picture us living there. If all continues to go to plan, we’ll be in in about 2 months.

Why am I sharing this with you?
So often, my coaching clients are concerned to make “rational” decisions. When I probe what they mean by this, they don’t want to be seen as “emotional”, but instead making decisions based on “logic”.

Yet how often have you tried to figure out a problem in your head and still can’t make up your mind? For example, it may have been about striving to recruit the “right” team member – or deciding whether to leave your job. You may even have gone so far as using an excel spreadsheet to rank criteria!

The thing is, it is far from just our heads involved in the decision-making process.
Neuroscience tells us that the brain isn’t just sending information to our body, but taking in information from our body and integrating this information with the logical part of our brain.

The fantastic BBC4 series The Brain with David Eagleman featured a woman where the part of her brain responsible for integrating signals from the body had been damaged in an accident. She can’t make the simplest of decisions – for example, choosing between one brand and another in a supermarket – because her brain isn’t able to read how the body feels about the choices in front of her and therefore help her to prioritise one thing over another.

In other words, without accessing our feelings, we will find it challenging to make decisions which “feel” right.

Yet how do you do this?
I was working with one of my clients on the phone the other day. He’s a director on the leadership team of a large organisation and he’s struggling with a big decision. As he talked, it became clear not only that he was going round the houses but that he was working very hard at trying to figure out his problem.

So I got curious about his posture. Sure enough, he was leaning forward, head in his hands, breath high and shallow –  almost as though he was trying to squeeze the answer out of his head. Maybe you find yourself doing this too?

I invited him to adjust his posture so that he felt more relaxed and open. He sat back, put both his feet on the floor, took some deep breaths. Our gut, our heart and our skin are particularly significant organs in feeding information into our brains and I started by asking him to tune into his gut and see what it had to say. It took a few minutes before an insight popped up that surprised him. When I asked him the same thing about his heart, guess what came up? “My heart’s not in it.”

My client didn’t walk away with the answer. However, he had greater clarity on the problem he was facing and a commitment to create a space to allow his body and his brain to work through his big decision. And he expressed a need to be “in his body” more often.

How can listening to your body help you make better decisions?