is perfectionism cramping your leadership style? 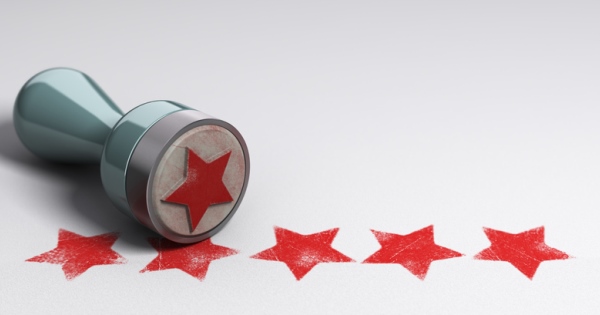 Do you find yourself wanting to make things “just so” before you allow them into the world, whether an email, a presentation, a proposal? Or perhaps you’re holding back from approaching a key stakeholder until you’re “ready”?

As a self-confessed perfectionist, one of the reasons I have written fewer blogs in recent months is that I find myself spending far too much time on them. Why? Once I’ve spent some time developing an idea which I have identified as relevant for my target audience, I often dismiss it as not good enough (read : “not perfect”).When I eventually get on with the business of writing a post, I spend more time than is justified refining it (read : “perfecting”) in the hope of minimising critique.

And it strikes me how these patterns are the ones I see in so many of the leaders I coach.

What is perfection and why do many of us strive for it?

Striving for perfection is about trying to create something flawless in the hope that nothing will mar or “invalidate” the end product. We perfect things to minimise the risk that people will criticise us and contradict us, attempting to make ourselves invulnerable to rejection or attack. Ultimately, I think we believe a flaw says not only that the end product is imperfect, but that WE are invalid and unworthy.

The incompatibility of perfectionism and leadership

The problem with perfectionism is that it gets in the way of relating with and engaging with people. And leadership is about holding a vision and leading yourself and others towards it.

If you want to engage people, how does it serve you to put something out there which you are afraid of being touched, prodded and developed?

What if sharing an unfinished idea allowed others to engage with it, build on it and co-create something EVEN BIGGER?

When I started working with one particular executive in a global technology company, he lacked confidence to influence stakeholders in the area he was leading because he felt that he did not have relevant technical expertise.

His journey was to learn to ask questions rather than feel the need to have the answers, to focus on the outcome rather than the process, to allow conversations to be imperfect.

In our closing session, he talked about how powerful it had been for him to share ideas which had become so much bigger than he ever envisaged because they had become shared visions, shared initiatives. Perfect input would not have had the same outcome.

Begin to loosen your hold on perfectionism

Step back and ask yourself what you are here to do. What do you want or need to create? In the context of that, what truly matters?

I’m guessing the standards you hold for yourself and others are high, if not unattainable! What would it be like to reduce your standards by 10%? How would you and the people around you benefit from that? In the case of my blogs, the less perfectionistic I am, the more I can create and share and the greater the likelihood of readers benefiting and engaging with me.

Take yourself by surprise : pick up the phone, press the “send” button, be yourself. Then notice when the world doesn’t fall apart and, even better, what becomes possible as you embrace imperfection. (I’ve just done it, and I’m still here…)

What do you think?

Related posts :
are you afraid of being found out?
how to overcome self-doubt