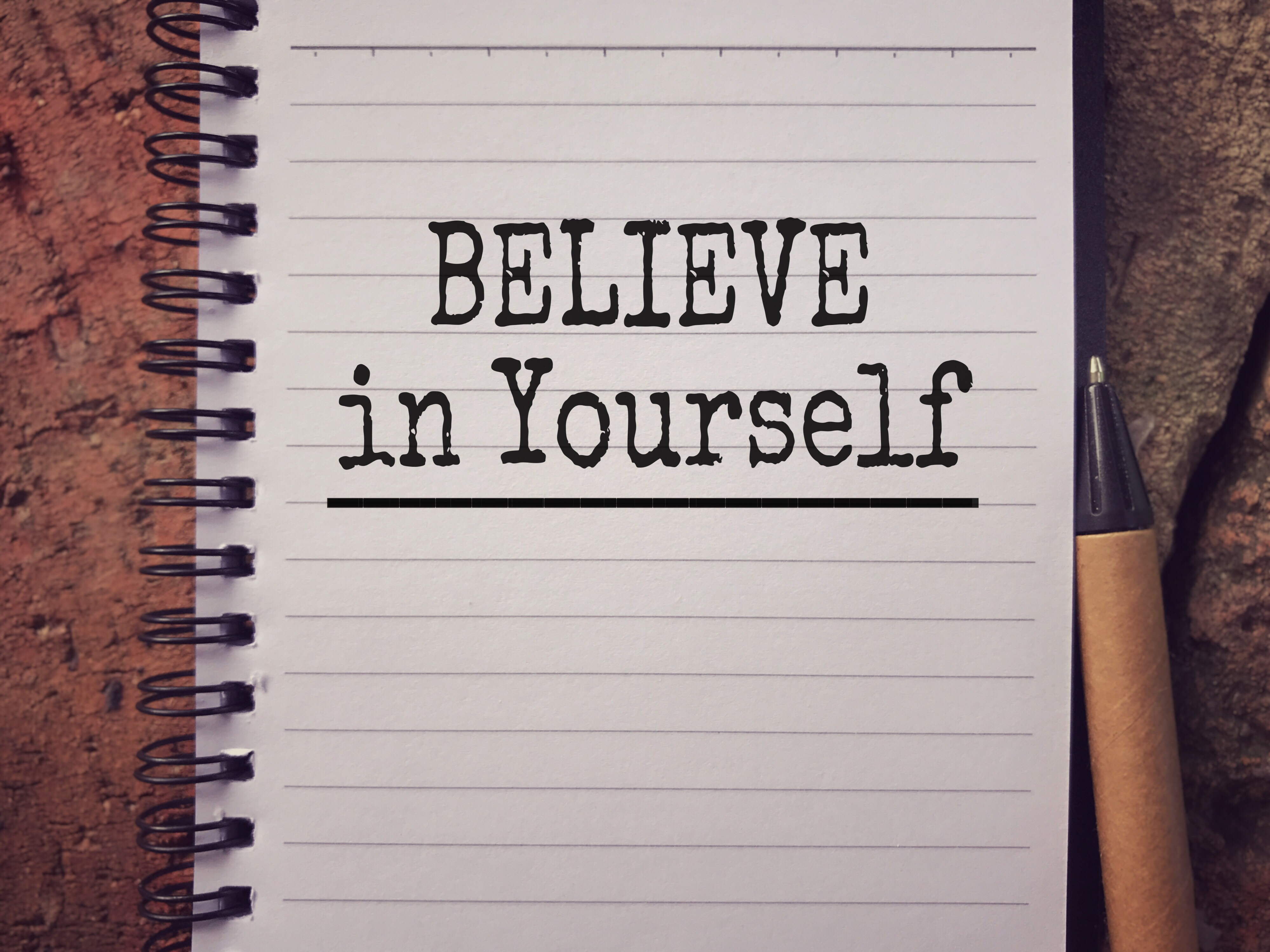 I’m not a baker but I do enjoy the annual entertainment that is The Great British Bake-Off . In case you’re not a follower, this year’s winner was not the bookie’s favourite, Steph, winner of Star Baker 4 times in the series, but David.

David was consistently the underdog in the competition, never awarded Star Baker, yet delivered the best performance at the finals.

Steph’s lack of confidence was a consistent theme throughout the competition – her valuation of her abilities was way below what her fellow contestants and judges experienced.

However, at the finals, it seemed the pressure was too much and nerves got the better of her. Whereas David kept his cool and a clear head. It’s not that he wasn’t nervous, but he was able to manage his response to the pressure – he wasn’t consumed by fear. David said, “I’m terrified” in the way you or I would say, “I fancy a cup of tea”!

One of the most consistent findings in psychology is that there is virtually zero correlation between confidence and competence : there is very little overlap in how good people are at something and how confident they are. Check out this fascinating programme from BBC Sounds “Confidence : why it misleads us”.

In fact, the most confident people are sometimes the least competent because they don’t know what they don’t know. There’s a fantastic example of this in a chap called Ferdinand Waldo Demara, also known as The Great Impostor, who in the 1940s and 50s masqueraded as a surgeon, professor and prison warden. He even amputated a man’s leg!

So many of the professionals I work with underestimate their abilities. And studies from the world of neuroscience tell us that women are particularly prone to this. Only the other day, I was coaching a senior finance manager who said, “My manager wanted me to go for the FD role. They said I was ready, but I didn’t feel I was so I stayed in my current role.”

Are you holding yourself back because you don’t think you know enough/are good enough “yet”? Are you perplexed when your manager/colleagues say how great they think you are?

If so, now is the time to trust their opinion, not yours. Take courage and step into the place that is waiting for you.