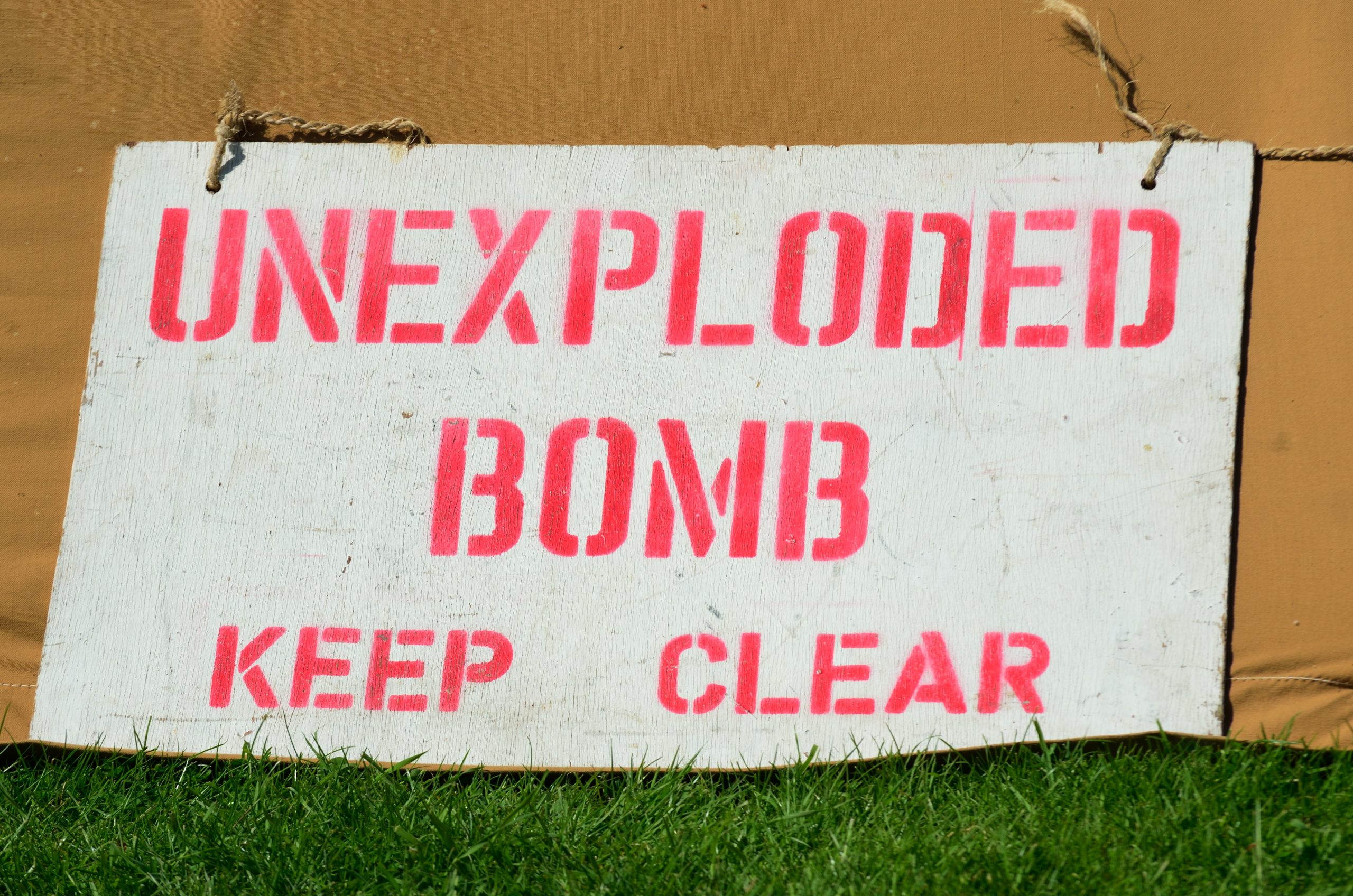 As the coronavirus continues to spread across the globe, it’s become difficult to distinguish between fact and fear – what is the actual situation and what people are making it out to be.

Health experts have said that fear and panic are more dangerous than the virus itself because they can lead to ill-considered, kneejerk reactions : “It’s fine to be concerned and worried, but let’s calm down and do the right things.” The very real drop in the stock market is evidence in itself of acting in response to what might happen rather than what has.

It’s fear that’s kept the human race alive.
As Rick Hanson says, it was a much better strategy for our ancestors to think there was a tiger in the bushes when there wasn’t one (needless anxiety) than to think there wasn’t when there was (likely death). In the case of the coronavirus, it is a matter of life and death, though you could argue that fear has led to responses, both individually and collectively, out of proportion with the issue.

In our everyday lives, it’s very unlikely we’re dealing with life and death.
Yet Fear does not distinguish between man-eating tigers and, say, presenting to the Board or sharing an unpalatable message with a team member. Our physiological response is the same whether that be fight, flight or freeze.

From bomb to cactus
The other day, I was working with a manager who needed to share a health issue with her line manager. She was tied up in knots about telling them because she was afraid it would impact their perception of her – that they would think she was weak and less able to do her job.

She’d built this “issue” up in her mind to be a really big deal, as though she were holding an unexploded bomb. Through our conversation, she reframed it as more like a pot-plant-sized cactus : prickly but something she could hold and share with careful handling.

Where are you allowing fear to distort your perspective?
Perhaps, like this manager, you are procrastinating on having a conversation with your manager or a team member because Fear is tricking you into thinking that they’ll think less of you if you speak up, or that you’ll damage the relationship.

Perhaps there’s talk of potential redundancies in your organisation and Fear is kidding you into thinking you won’t be able to find another job if you lose yours.

What unexploded bomb are you holding that you could turn into a cactus?

I will leave you with a quote from Greek philosopher, Epictetus : “People are not disturbed by things, but by the view they take of them.”