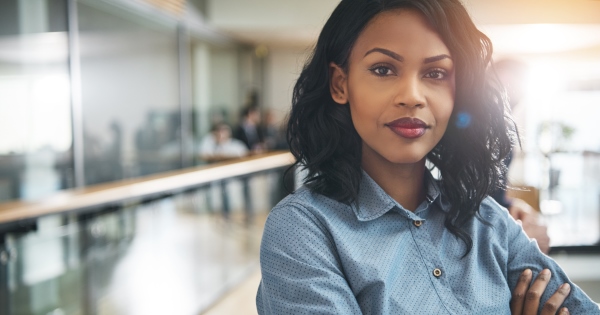 I loved reading Matthew Syed’s recently published children’s book, You are awesome, an empowering read with the premise that you can be brilliant at anything if you practise.

I wish I’d had this book when I was younger. As a child, I was what you call “academic”.When my parents moved me to a private girls’ school at the age of 7, we had to take exams twice a year in all subjects. I remember our percentage marks and ranking in class were marked up on the board for all to see, and I tended to be first or second in class.

Cultivating a fear of failure
As time went on, I found that, when I didn’t get high marks, teachers and peers expressed surprise or – worse – disappointment. So I worked harder and harder to endeavour to meet expectations and minimise the risk of falling short. From my teenage years, this resulted in me experiencing an incredible level of stress because I was afraid of failing. What did failing mean for me at that point? I didn’t know the word then, but I think it was about shame. My identity was so wrapped up in my performance that the thought of not being “good enough” was awful.

The hangovers from my background have been perfectionism – to attempt to avoid critique or failure – and bailing out of situations where I have been at risk of failing. I believed that if I had to work too hard at something, I wasn’t up to it and I would fail. Many of you familiar with Carol Dweck’s work on mindset will identify this as “fixed mindset” thinking, the belief that your ability can’t change however hard you try, an equally damaging mindset whatever your “place” in class.

The missing voice
I work with many high-performing leaders who are afraid of failing. And as they progress and the stakes get higher, there is further to fall if they say or do something “wrong”. Often this means they hold back from speaking up or challenging someone’s opinion because they may look stupid. Their inner critic is busy telling them, “You’re not good enough”, “You’ll make a fool of yourself” or “Who do you think you are to have an opinion on this?”

I’ve just revisited Brene Brown’s TED talk on Shame. She talked about how she had a 3-day “vulnerability hangover” after her previous TEDx talk which was, ironically, about vulnerability. She said that as much as she would get frustrated about not being able to get her work out to the world, there was a part of her that was working very hard to engineer staying small, staying right under the radar.

Showing up
Showing up can be scary. Our brain has evolved to seek out safety, belonging and respect and exposure poses a “threat” to all those. Speaking up in an executive forum or challenging a senior stakeholder can feel like a risk.

Right now, I’m choosing to speak in front of audiences on overcoming fear and cultivating confidence. My inner gremlin is vocal, “Who am I to speak on these topics? Who am I to say I’m an expert?”

Yet as Marianne Williamson says, “We ask ourselves, ‘Who am I to be brilliant, gorgeous, talented, fabulous?’ Actually, who are you not to be? Your playing small does not serve the world.”

Where are you allowing fear to hold you back? Where are you “playing small”? What will it take for you to be seen and heard?