the case of the missing leader 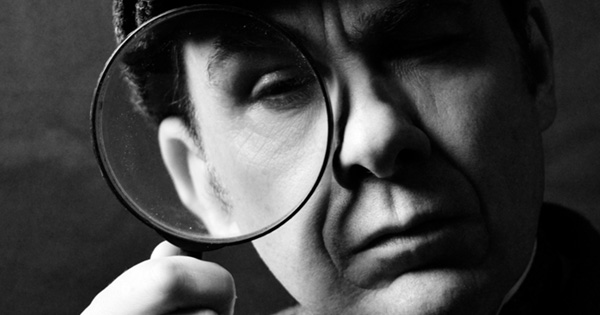 What if I were to tell you that there are leaders missing in your organisation? That there are voices, ideas, opinions and talent that are unheard and unseen?

I’m not talking about a headcount issue or a rash of absenteeism, but leaders who aren’t showing up to their full potential.

This isn’t a “performance” issue – these talented individuals have recently been given a new leadership challenge whether a promotion, increased responsibility or a brief to lead an agenda for change or innovation.

Yet this is what their line managers say they need them to do more of :

There is an expectation that they step up seamlessly to leadership and often a level of frustration as to why the leader in question doesn’t just “get on with it”.

Do you recognise this scenario in your organisation? So what’s going on?

Underlying fears are holding them back from performing at their best.

They’re afraid of being found out – often known as Impostor Syndrome, of losing their reputation, of losing control, of not being able to provide for themselves and their family.

Whilst these leaders may appear outwardly confident, they are subject to negative thoughts, feelings of anxiety and fear, and behavioural patterns such as perfectionism, procrastination and people-pleasing which keep them from lifting their head above the parapet.

It’s as though they’re a swan gliding on the lake, their legs paddling furiously underneath the surface.

The bottom line is that, when fear is at play, survival becomes paramount.

This isn’t good news when creativity is regarded as the most important skill for future leaders according to an IBM study of 1500 CEOs globally and that many CEOs are concerned that their emerging leaders are lacking in the ability to think strategically and manage change effectively.

Fear may be keeping leaders in your organisation from speaking up, from pushing back, from making the time and space to create something that nobody has thought of yet – and from connecting with the right people to make it happen.

What would be possible if your leaders felt they were able to express themselves fully? What could that mean for growth, for innovation, for engagement in your organisation?

This is an excerpt from Alison Reid’s white paper : Taking the fear out of leadership – a 3-step process. Download the complete paper here.