Home » Leadership » The path to recognition is paved with confidence

The path to recognition is paved with confidence 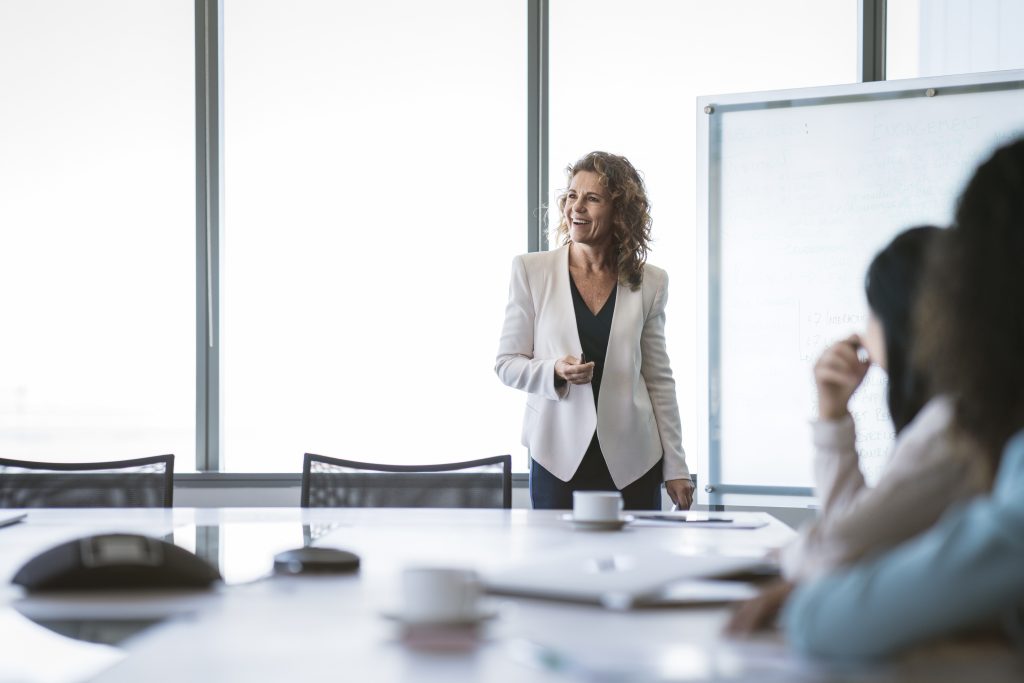 A road sweeper is one of the individuals nominated for and recognised in this year’s Queen’s Birthday Honours list. Thomas Ardle, a 61-year-old street cleaner, received his British Empire Medal (BEM) for services to Liverpool, where he is known for his “great sense of humour and positive outlook”, for being “polite, courteous and hard-working” and regularly going above his duties, often picking up litter and cleaning graffiti in his spare time.

What does he have to say about it? “I didn’t believe it at first. It doesn’t happen to the likes of me.”

But what happens if you’re doing a great job, hoping someone will notice, but noone does? What if you want recognition, but you’re struggling to be seen and heard?

This is the reality for many of my clients, particularly women. Often, they don’t know what it will take to get to the next level and they’re afraid to ask the question. They may find themselves pipped to the post for promotion by “preferred” candidates. And the concept of self-promotion, aka “blowing their own trumpet”, is distasteful to them.

What’s more, the female clients I work with are often working in male-dominated environments in finance and technology where they find it difficult to make an impact, particularly with senior stakeholders. They either hold back from speaking up because they’re afraid of saying something stupid, or they find their contributions dismissed or talked over.

The fascinating book The Confidence Code shares outputs from a number of research projects :

Given that a psychologist at the University of California has demonstrated that confidence trumps competence  when it comes to an individual’s level of respect, prominence and influence in society, then no wonder many women in male-dominated environments find it difficult to make the impact they want and achieve the recognition they crave.

So what about you?

How do these findings marry up with your experience? How do you feel about the level of visibility and recognition you have in the organisation your work within? Are you finding it hard to realise your aspirations? I’d love to hear your thoughts at alison@alisonreid.co.uk. In the meantime, here are some questions to help you explore your own situation :

Alison Reid is a leadership expert who works with high-achievers who want to step into leadership and take their career to the next level, but who need help getting out of their own way. Alison is a speaker, coach and author of the white paper Cultivating confident leadership : A 3-step process to help leaders overcome fear and unleash their potential.

Sign up for complimentary recordings of her 4-part webinar series "Confidence for Professional Women" .