What sort of “ist” are you? 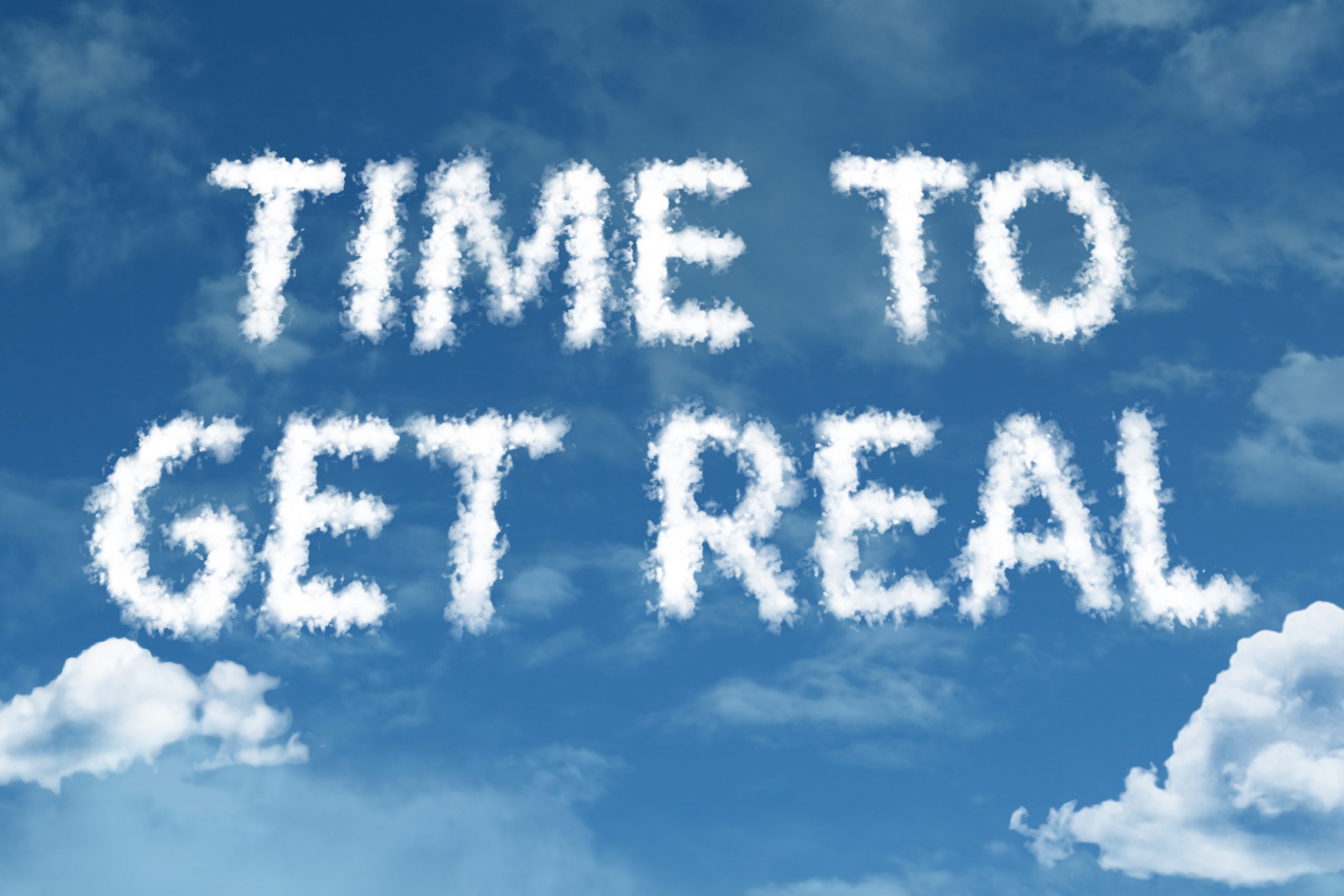 In her latest book, Dare to Lead, Brene Brown talks about the Stockdale Paradox. Admiral Stockdale was a prisoner of war in Vietnam for 8 years. He was tortured more than 20 times, yet still helped other prisoners bear the physical and emotional torment of imprisonment.

Stockdale was interviewed by Jim Collins for his book, Good to Great, and, when asked who didn’t make it out alive, Stockdale apparently said, “That’s easy – the optimists.” He explained that the optimists would believe they’d be out by Christmas, then Christmas would come and go and they’d believe they’d be out by Easter, and that would come and go, and so on. Stockdale said, “They died of a broken heart.”

Stockdale told Collins that the lesson is this : “You must never confuse faith that you will prevail in the end – which you can never afford to lose – with the discipline to confront the most brutal facts of your current reality, whatever they might be.”

Without wishing to downplay the experience of Stockdale and his fellow prisoners of war, I see parallels with the phenomenon of Covid-19. It’s been impacting our life and work for 7 months now and, not only does it appear that it will be impacting us for some months yet, but restrictions are increasing again for many. It’s like Groundhog Day without the enjoyable bits.

I notice that some people are reconciled to the fact that some form of lockdown will be with us for a while yet, likely until a vaccine is widely available next year, whilst others are struggling with the idea of life continuing as is into the winter and beyond. Some seemed to think normality would resume, at least in part, by the Autumn and we’d be on an upward trajectory.

What sort of “ist” are you?

Times are challenging for all of us. Yet the way we choose to see the world can make our experience more or less bearable. Are you accepting what is, resisting it or moaning about it? Is that making life easier for you or harder?

I think there are 3 main types of “ist” here. Which one do you identify with?

This quote from William A Ward sums the three up beautifully : “The pessimist complains about the wind, the optimist expects it to change, the realist adjusts the sails.”

Which “ist” is best?

Pessimism doesn’t have alot to be said for it except that you are unlikely to be disappointed. Thinking the worst means you not only impact your mood, but it will likely stop you doing things. For example, if I was a pessimistic business-owner, I’d likely say, “Noone’s got any money to buy anything so there’s no point in reaching out to people with my programmes” which would have no other outcome than certain failure. (Whilst it’s a tough market, this has been proved untrue, thank goodness.)

Optimists on the other hand tend to look at the world through rosy-coloured spectacles. There’s a lot to be said for fuelling the positive but, like the Stockdale optimists, they may find themselves disappointed if they hang on to expectations which aren’t grounded in reality. (Book the holiday, but maybe not as early as January!)

Being a realist means accepting what is whilst making the best of the situation we find ourselves in, being careful that we manage our physical and emotional state and stay in the now.

Reflecting on the experience of Stockdale, it sounds to me as if Stockdale and his fellow survivors were Optimistic Realists, believing in a positive outcome, whilst accepting and dealing with their ordeal in the best way they could.

What about you? Which “ist” do you identify with and how is it serving you? Drop me a line at alison@alisonreid.co.uk.