When people don’t do what you want them to 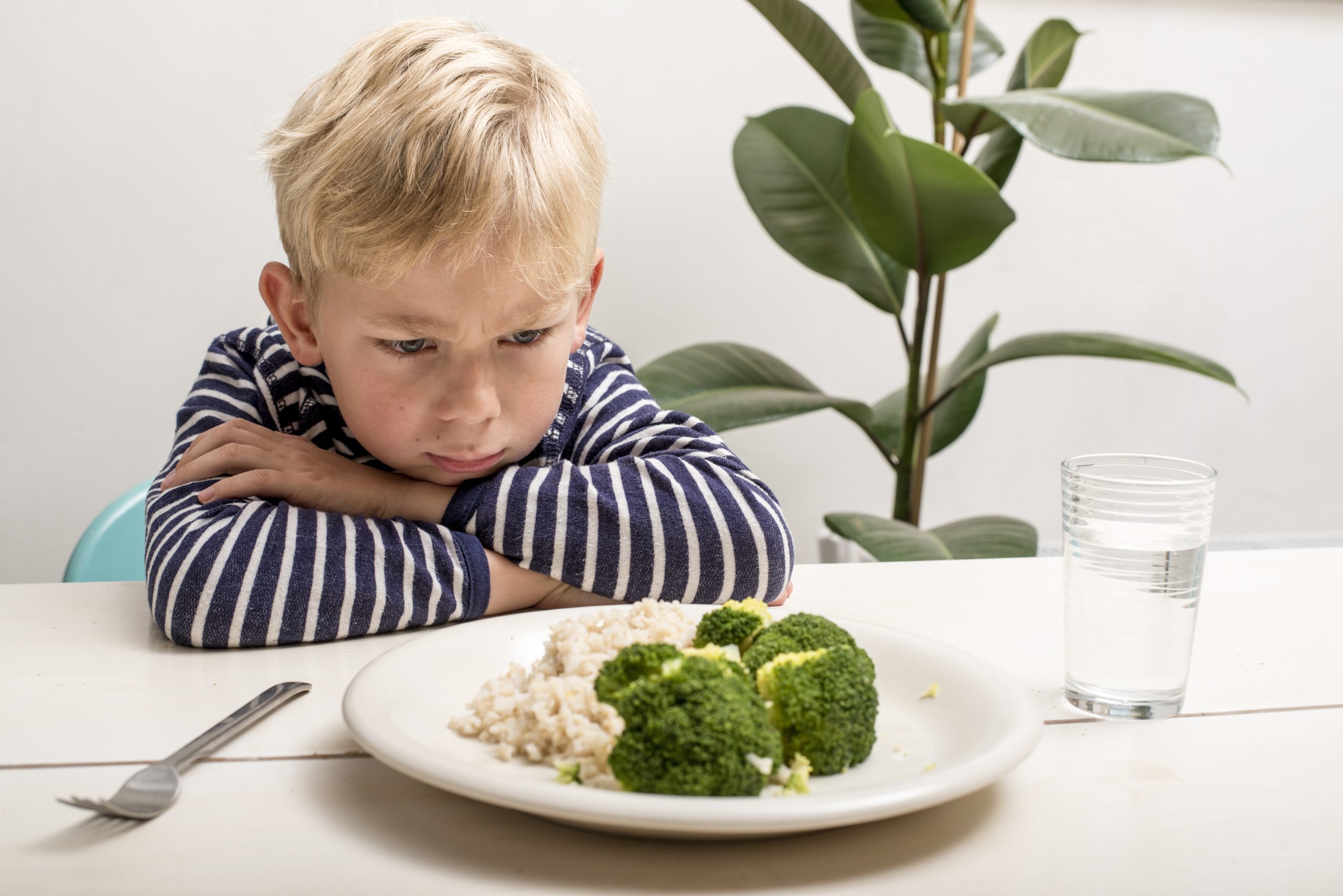 A few years back, my husband and I decided to divvy up particular jobs in the house.

Often, my coaching clients share with me that they’ve asked a team member or colleague to do something, perhaps more than once, but it hasn’t been done and they don’t know what to do about it.

They feel frustrated and may end up doing the work themselves or finding a work-around. When I ask if they’ve raised the issue with their colleague, the answer is usually “no”.  They’re either afraid that pushing the issue will cause friction or think that there’s no point because the work won’t get done properly anyway.

The upshot is that their already heavy workload is even heavier, and there’s even less chance they’ll get to the really important items on their list.

While you can’t make other people do things, you can increase the likelihood that they’ll take the action you’d like. Here are some questions you may like to ask yourself in these situations :

How clear were you?

Spot the difference between : “Can you write the proposal” and “I’d like you to write a 2-page proposal and email me a draft by Thursday EOP because we need to have it finalised for the client meeting next Tuesday”.

The second version specifies the scope of the output (2-page draft), a specific deadline (Thursday EOP) and a reason why it’s needed (client meeting). It may feel a bit pedantic, but makes it much more likely people will meet expectations as well as helping you hold them to account.

Are your priorities the same?

Just because I wanted Bryan to empty the dishwasher first thing so the dishes didn’t pile up during the day, it didn’t mean he was obliged to do that. Clear decks in the kitchen were not as high on Bryan’s priority list as mine.

In the end, after realising we hadn’t clarified a timeframe upfront (see previous point!), we agreed he’d do it by lunchtime every day. If I want to do it before then, then that’s up to me.

We may ask someone to do something thinking that that’s enough. However, that doesn’t mean they took the request on board – or that they agreed. It’s worth checking the other person’s understanding as you may not be on the same page.

Do you need to have a bigger conversation?

When the same thing happens repeatedly, it may be time to get curious. What people do and say is like an iceberg. There are multiple factors driving our behaviour which you can’t see including fears, frustrations, challenges, motivations…the list goes on.

One approach might be to say, “We talked about you taking action on x and I notice it hasn’t happened yet. Could you tell me what that’s about/what’s got in the way of it happening?” Hopefully, that will then open up the possibility of working out how to align on taking action.