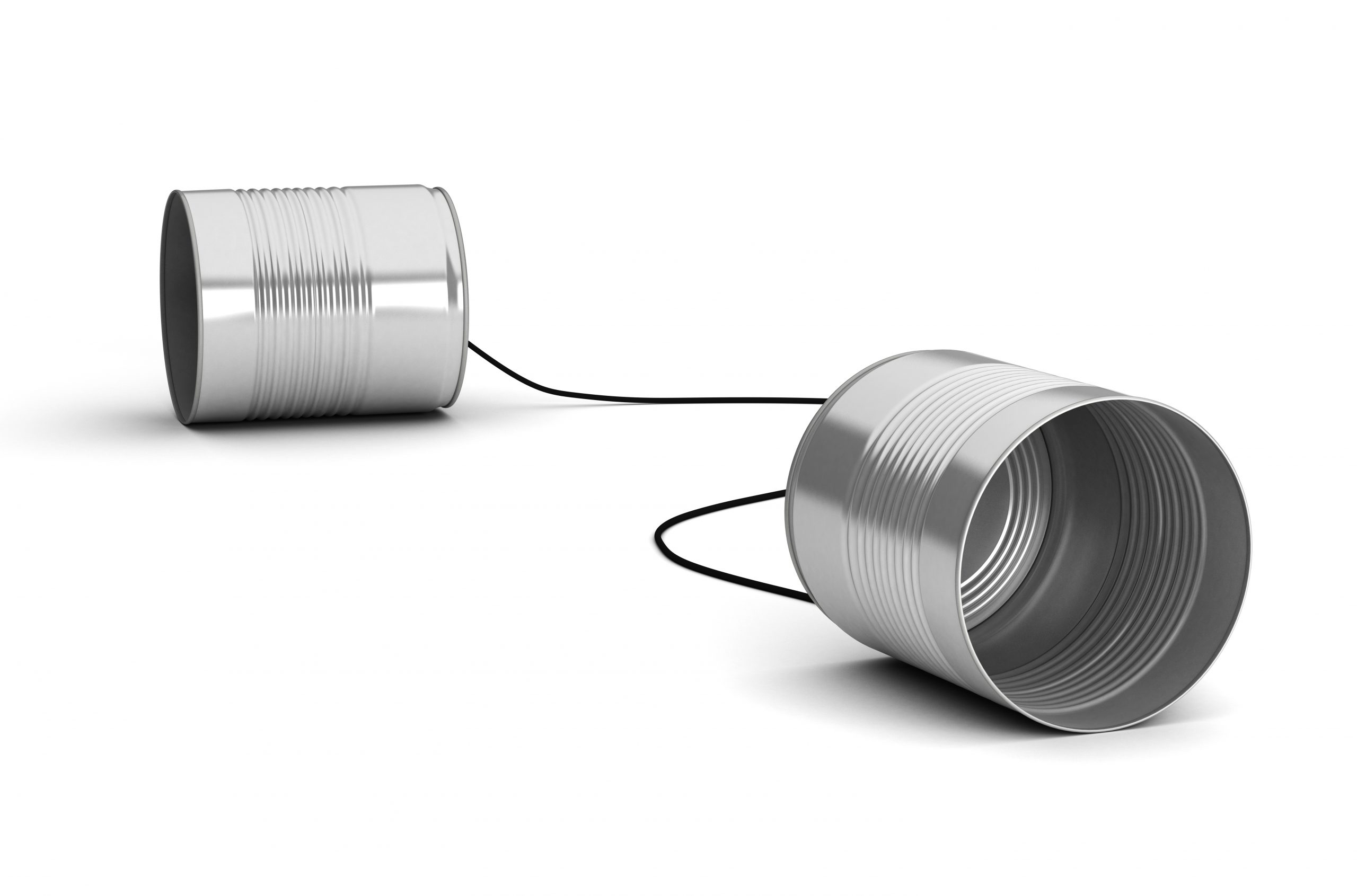 Are you suffering from the Covid-19 phenomenon of Zoom fatigue? That feeling of, “not another Zoom meeting/quiz/virtual drinks” (delete as appropriate)?

According to experts, the reason we find video chat harder than face-to-face conversation is that we have to work harder processing non-verbal cues when we’re on video calls than when we’re together physically. Plus we’re more conscious of being “on show”.

I think there are a few other factors going on here too :

So what’s the solution? Given the situation we’re in, virtual meetings are going to be part and parcel of life for some time to come. If there’s three or more of you in a meeting, then it makes sense to use a video-conference platform – it can be challenging, though not impossible, to create a conversational flow with a group of people when you can’t see each other.

However, if there are only two of you, I’d like to challenge the assumption that seeing people is best.

A while back, I wrote an article about the power of virtual coaching in response to the widely-held belief that virtual conversations can’t be as deep or intimate as in-person – and that talking on the telephone can only be sub-optimal because you can’t see body language.

Just because we read non-verbal cues doesn’t mean we interpret them correctly.

Malcolm Gladwell has recently written a book called Talking to Strangers, his premise being that, when we talk face-to-face, we pick up extraneous information (voice, clothes, gestures, face etc) and use that information to make judgements and assumptions which aren’t correct.

Whilst his argument is about making sense of people we don’t know, I can recall plenty of examples of situations where my coaching clients have made assumptions about what people are thinking and feeling that have sent them into a spiral of anxiety – for example, presenting in front of senior stakeholders, seeing someone in the front row look at their phone and drawing the conclusion that it must mean what they’re saying is rubbish.

Added to that, if you have a preference for introversion, like I do and around half the population, the amount of stimuli you need to deal with on a video call can feel overwhelming.

Not to mention the amount of energy it takes to do everything we naturally do connect – smile, laugh, listen (or at least look like you are!), acknowledge, respond. When given the choice, several of my coaching clients have chosen telephone in preference to having visual contact.

There is actually something very intimate about talking on the phone.

It feels as though you are sitting very close to each other and the lack of visuals takes away any reason for self-consciousness. Not only are you more attuned to your own thoughts and feelings, but you become more attuned to what you are hearing in the voice of the person you are speaking to.

What allows you to communicate and listen at your best? Do you like being able to see people on screen, or do you find video calls draining? Do you feel more energised when you’re walking around talking to someone on your phone, or when you’re eyeballing each other?

Are you making assumptions that communication needs to be via your standard videocon platform eg webex, Hangout, Zoom? Have you asked the person you’re talking to what they’d prefer? Would you like to make a request of people you speak to regularly to talk by phone instead of on video?

At the very least, given we’re still in lockdown and most of us are still working from home, I’m guessing phone calls would allow you to move more and get outside rather than being pinned to your desk.

I’ll leave you with this quote from John Lubbock, “What we see mainly depends on what we’re looking for.”